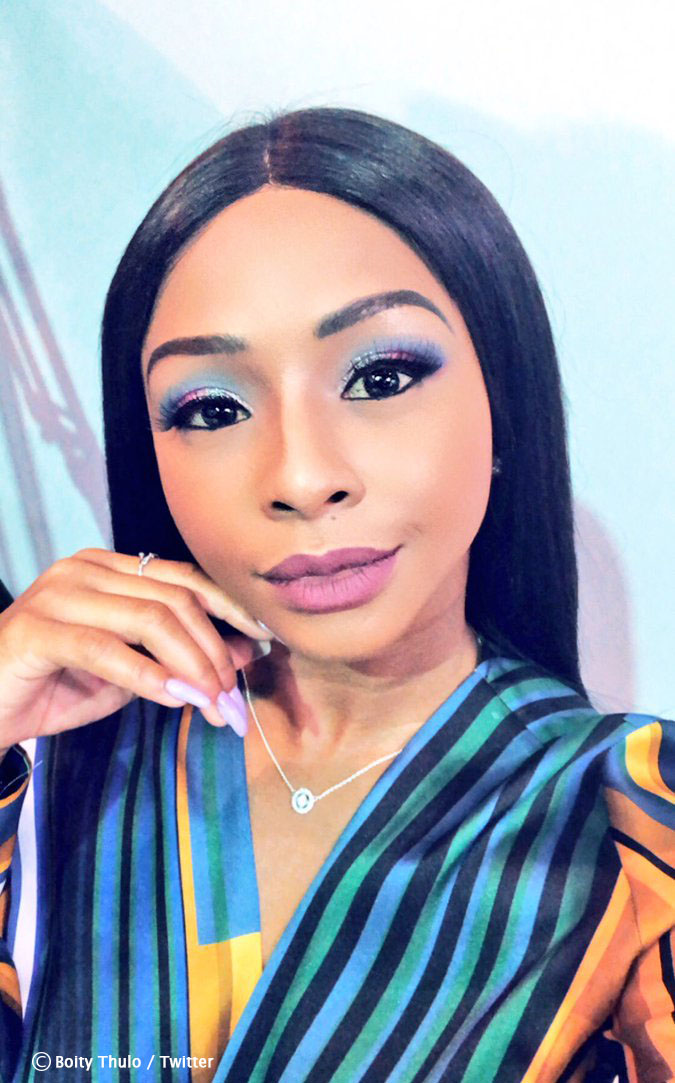 Boity Thulo performed her single ‘Wuz Dat’ to a massive crowd at the Homecoming Africa Festival on Saturday, 29 September 2018.

Despite being a relative newcomer to the music industry, Boity Thulo has managed to secure numerous festival and club bookings for herself.

Thulo released her debut single ‘Wuz Dat’ in late August, to fair critical acclaim. She has since made appearances at Taboo and at the Major League Gardens Social Festival. She will also be joining Nasty C on his Ivyson Tour later this month, alongside Tellaman, A-Reece, Gemini Major and DJ PH.

And on Saturday, 29 September, Thulo performed for a massive crowd at the Homecoming Africa Festival in Pretoria at the Voortrekker Monument.

Thulo later shared footage of her performance over social media. “About last night…[the] Homecoming Africa experience was incredibly humbling! The energy, the ridiculous love from the crowd…”, she wrote to caption the video.

Thulo has confirmed that she plans to pursue music as a new career venture and not a once off experiment. She has also alluded at a possible album release within coming months.