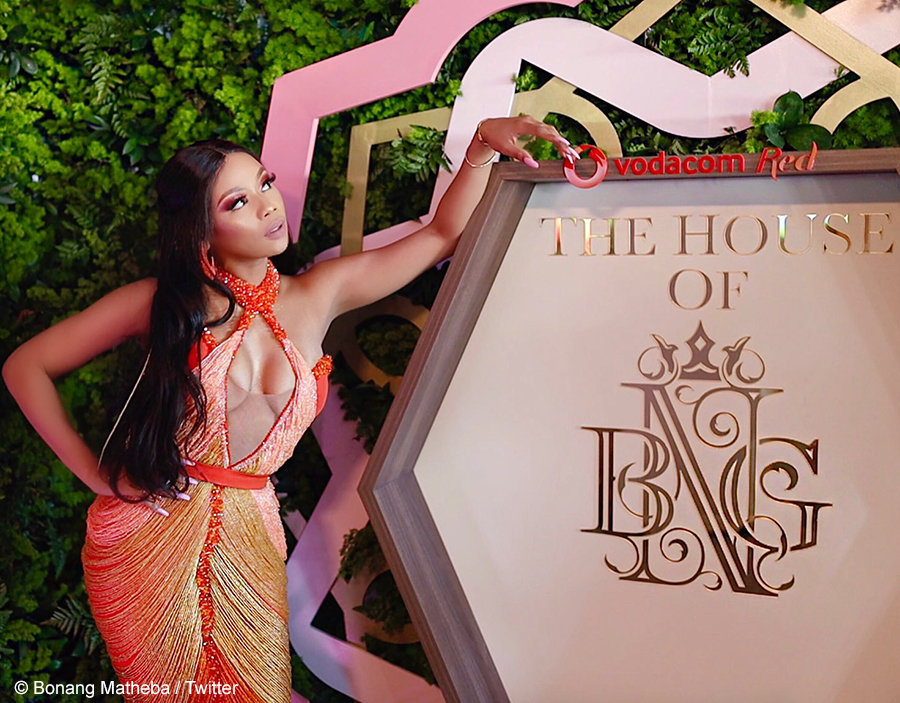 Bonang Matheba’s name trended on social media following her silence on the debate whether friend, Somizi Mhlongo, was copying her after announcing his collaboration with GH Mumm.

Sunday, 1 December 2019, saw Bonang Matheba’s name trending on social media, following Somizi Mhlongo’s announcement of his limited-edition collaboration with champagne brand, GH Mumm. Social media users suggested the collaboration was the Idols SA judge’s way of “copying” the House of BNG creator. The story gained traction after a social media user claimed they were blocked by Bonang after defending Somizi from her B* Force fanbase.  Both media personalities have not commented on the trending debate on social media.

Ladies and gentlemen boys and girls I present to u…..the one and only edition….LTD EDITION……..GHMUMMxSOMIZI….THE ONLY ONE IN AFRICA…..TO GOD BE THE GLORY……available in all Makro stores I LAUGH IN FRANCE NOT IN FRANSCHHOEK @ghmumm_sa

Hahaha the camel legs #BonangMatheba has blocked me for defending @somizi against fans, that means what I've said "striked a nerve"@bonang_m you're so childish. Go fix your knocked knees pic.twitter.com/ZzOB6ZUcu2