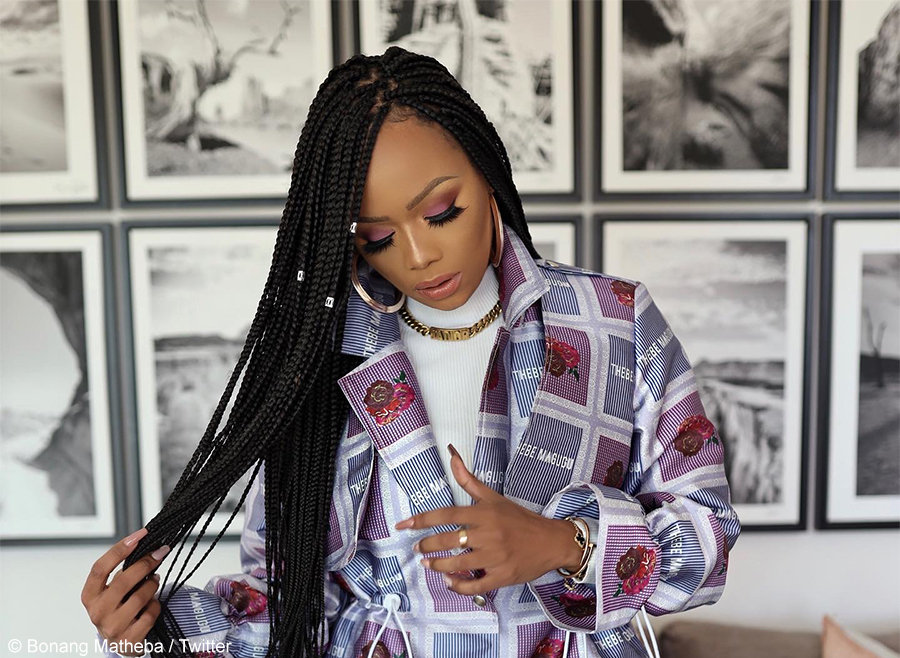 Bonang Matheba has announced her upcoming two-part reality documentary, A Very Bonang Year, which will premiere on Saturday, 1 August 2020, on SABC 1.

Bonang Matheba’s 2019 move to America will be documented on her upcoming documentary, A Very Bonang Year, which will be split into two episodes and will air on SABC 1. The special, which was teased throughout the year, has finally come to fruition, and will document her courageous move to New York City, as well as her attempt to break into the American entertainment industry.

The preview, which was shared on Tuesday, 14 July 2020, showed Bonang Matheba introducing herself to the American media, and giving them a glimpse at her bold and confident personality. The clip also showed her hosting the 2019 Miss South Africa pageant, attending the PoP Gala with fellow South African personality, Trevor Noah, and visiting some of New York’s most famous landmarks.

Watch the preview of A Very Bonang Year below.