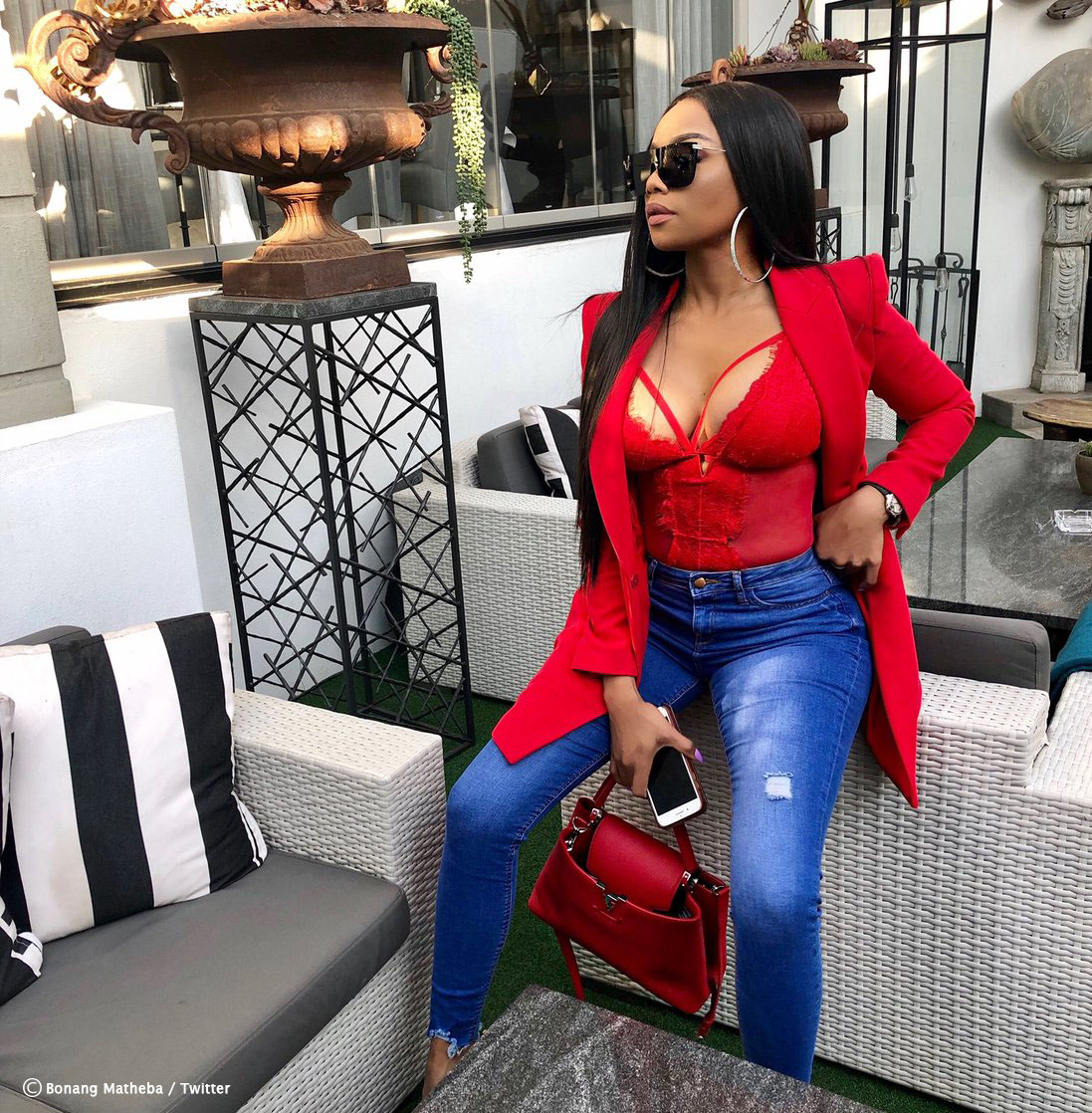 In a follow-up article, the publication has reiterated that the article published on Sunday regarding the Bonang Matheba tax-fraud charges is true and a case has indeed been registered.

Editor of Sunday World Mapula Nkosi is speaking out on the Bonang Matheba tax-fraud claims and says the publication is unwavering and stands by the article that was published on Sunday. The article alleged that Matheba was due to appear in court over tax-fraud claims, which the media personality dismissed as fake news and escalated the matter by suing the publication for R10 million on the basis of damages and defamation of character.

The publication has released a follow-up article reinstating what was said in their initial article regarding the matter.

“We stand by the report and the comment by National Prosecuting Authority (NPA) spokesperson Phindi Louw-Mjonondwane, who firmly confirmed the matter to us. A fraud docket with a case number that Sunday World has seen has been registered with the Johannesburg Central Station against Bonang Dorothy Matheba,” read the excerpt from the follow-up article.

Matheba’s legal team also maintains that they will be continuing with the legal action as per the media personality’s request.

“We confirm that we have been instructed by our client Miss Bonang Matheba to sue Sunday World Newspaper for an amount of R10 million on the basis of defamation,” said Matheba’s legal representative Charl Coetzee. “Various injurious statements were made in an article published by Sunday World on the 26th of August 2018 which have caused our client to suffer significant damages, hence our having been instructed to proceed against the newspaper in question,” Coetzee concluded.