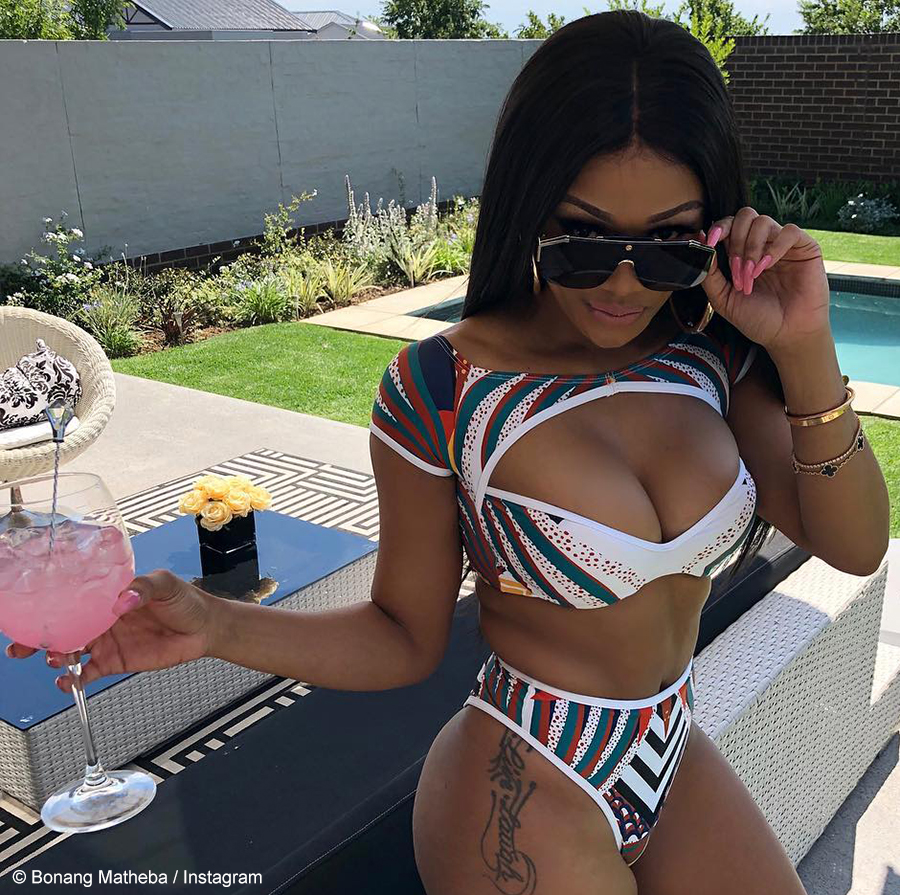 The Being Bonang reality star took to Twitter to announce that she will be making an appearance as a guest on Real Goboza, which airs on Saturday, 17 August 2019.

Bonang has been known to be selective about which interviews she agrees to; her announcement as this week’s guest on the show has her fans excited, with many saying that they haven’t watched the show in years.

The House of BNG creator is still on a high after she successfully hosted the Miss South Africa pageant for the second consecutive year. Bonang is no stranger to the television screens and fans are excited and intrigued to hear about her life, the creation of The House of BNG, her reality show and many other aspects of her life.

Bonang shared the promotional poster on her Twitter page and later posted it on her Instagram story, with the simple caption, “This Saturday”, on Tuesday, 13 August 2019. The promotional poster features the Being Bonang reality star smiling happily with the words, “Bonang Matheba. The Queen is Here!.”