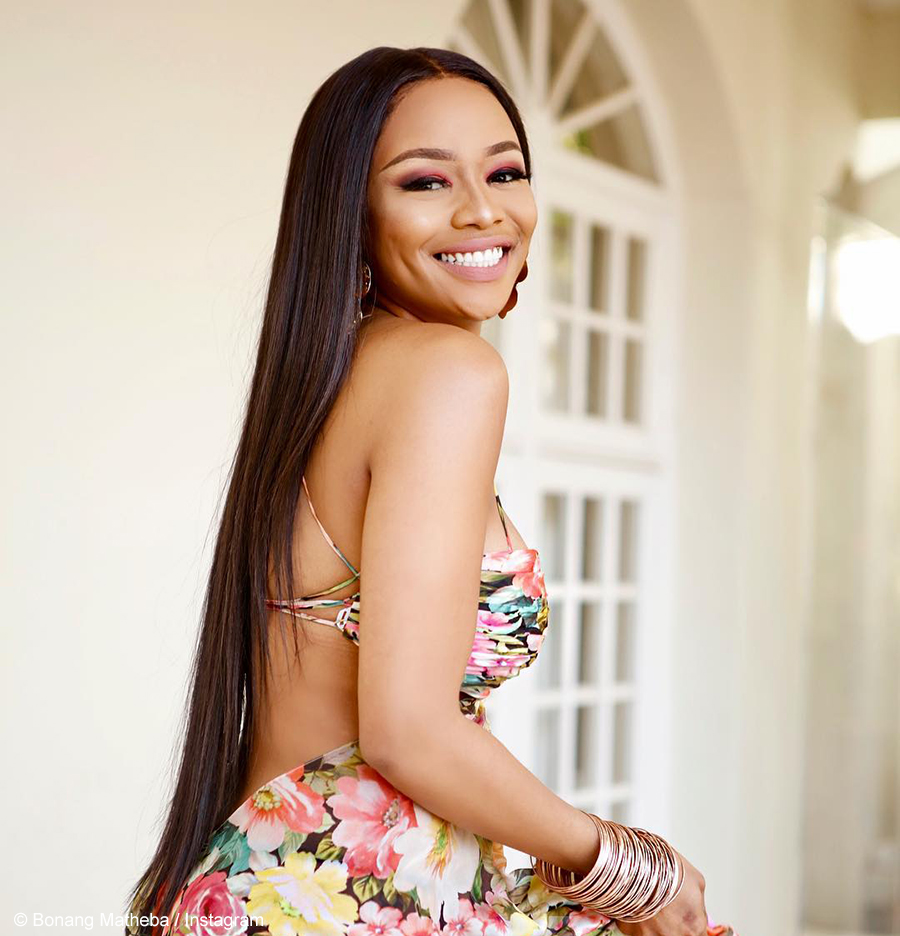 Bonang Matheba has become one of South Africa’s leading media personalities, having started her career as a television and radio host before landing her own reality show.

Bonang Matheba began her career in the entertainment industry in 2002 at the age of 15. She debuted on SABC 2’s children’s show, Manhattan Fantasy Challenge, and went on to host many other teen shows on the channel. After completing her tertiary education, she auditioned for SABC 1’s music show, Live, which she landed and began co-hosting alongside Tbo Touch. Her illustrious career has seen her host television shows such as Clash of the Choirs SA, Afternoon Express, Top Billing and KFC Taste Kitchen.

Her bold personality and charismatic whit allowed her to host the prestigious MTV Africa Music Awards in 2016 and the Miss South Africa pageant in 2018 and 2019, which gained her major international traction. Her prominence in the entertainment industry allowed her to star in her own reality show, Being Bonang, produced by her own production company, Bonang Matheba Entertainment.

Bonang’s high profile relationship with hip-hop artist, AKA, and feud with DJ Zinhle are just some of the personal reasons she has made headlines over the years.