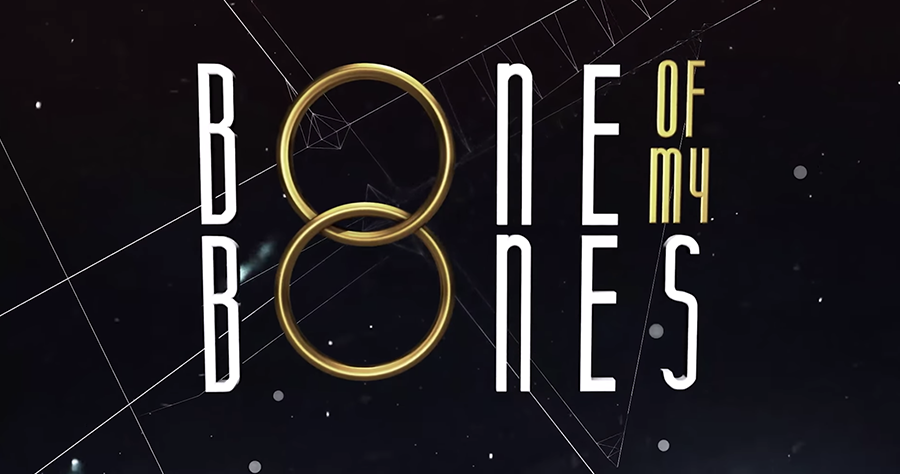 Bone Of My Bones’ latest episode, which aired on SABC 2 on Thursday, 2 July 2020, saw Keitumetsi trying to ruin Khotso and Ruth’s wedding day after finding out that she is supposedly pregnant with his child. Knowing that Ruth would be unable to bare any children, due to a complication after a pregnancy termination in high school, Keitumetsi used that to her advantage. With Khotso and Ruth being high school sweethearts, Khotso was shocked to learn that Ruth had fallen pregnant by someone else, eventually learning that it was their teacher.

Ruth had accepted that their wedding would not take place, only for Khotso to chase after her and let her know that he had forgiven her. After the couple finally tied the knot, a police offer stormed in and arrested Khotso, Neo and Karabo for culpable homicide. According to the officer, they were being charged for the murder of Puleng.

Watch the latest episode of Bone Of My Bones below.

Related Topics:Bone Of My Bones