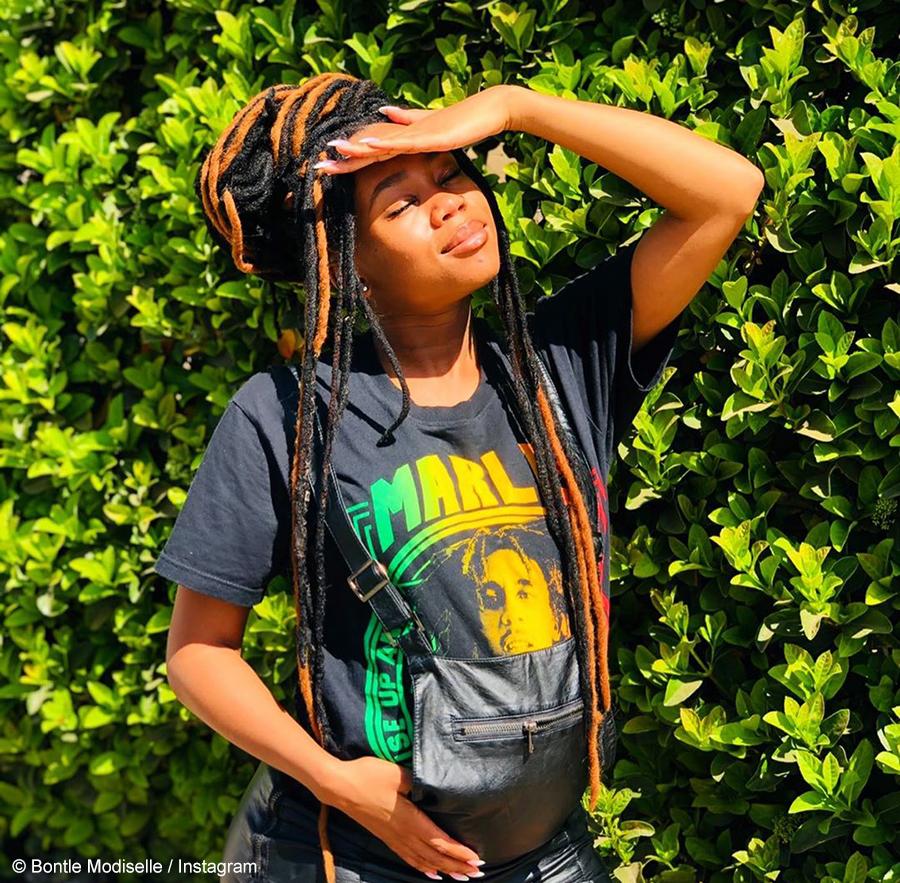 Bontle Modiselle took to Twitter to address the backlash she received from some social media users over a dance video circulating on social media.

South African choreographer and radio personality, Bontle Modiselle, has responded to backlash over a dance video that has been shared on social media, which features her dancing with her baby bump on full display. The video in question was shot during the WomYn 2 WomYn event that took place on Saturday, 31 August 2019. In the video, Bontle leads the women who attended the event,  demonstrating the choreography she created to Sho Madjozi’s John Cena.

Many of her social media followers reacted to the video, which has been viewed over 258 000 times on Instagram and over 240 000 times on Twitter. Some of the popular media personalities to react to the video include Cassper Nyovest, who wrote, “You’re not human my friend.” South African actress, Nomzamo Mbatha, said, “Epic! Well done Sisi.”

However, other comments on her dancing were not as complimentary, with social media users voicing out their concerns in the comments section. One such follower asked, “Is it safe though, all those voshos and the what-what?” Another follower advised, “Please don’t dance too hard. Trust me; I am a mother of a one-year-old. Ask your gynaecologist if you don’t want to listen to anyone.”

Unbothered by the backlash and comments from some of her social media followers, Bontle took to Twitter on Sunday, 15 September 2019, to address the matter, writing, “Thank God the negativity has flown right [past] me. Folks would be less concerned if they knew keeping active helps rather than harms, and as long as the real medical experts give me the okay, the timeline can relax.”

Social media users commended her for her response. One follower said, “Staying active helps, my labour hours were quite short for a first child. The benefits of staying active throughout are incredible. Do you mummy, dance away, it’s your baby not Twitter’s baby.”

By Women, for Women! Thank you @yfm, @dumacollective and the team that made today possible, for bringing all women with different stories to come together to empower and inspire each other. To the ladies that came and gave their all, THANK YOU! So much energy, so much power, abundant love! Loved every moment of it! Here’s to many more….✊🏽❤️ #BontleBaAfrikaProductions #BontleBaAfrika

Thank God the negativity has flown right passed me.

Folks would be less concerned if they knew keeping active helps rather than harms…and for as long as the real medical experts give me the okay, the TL can relax. https://t.co/uvFDGadVlA