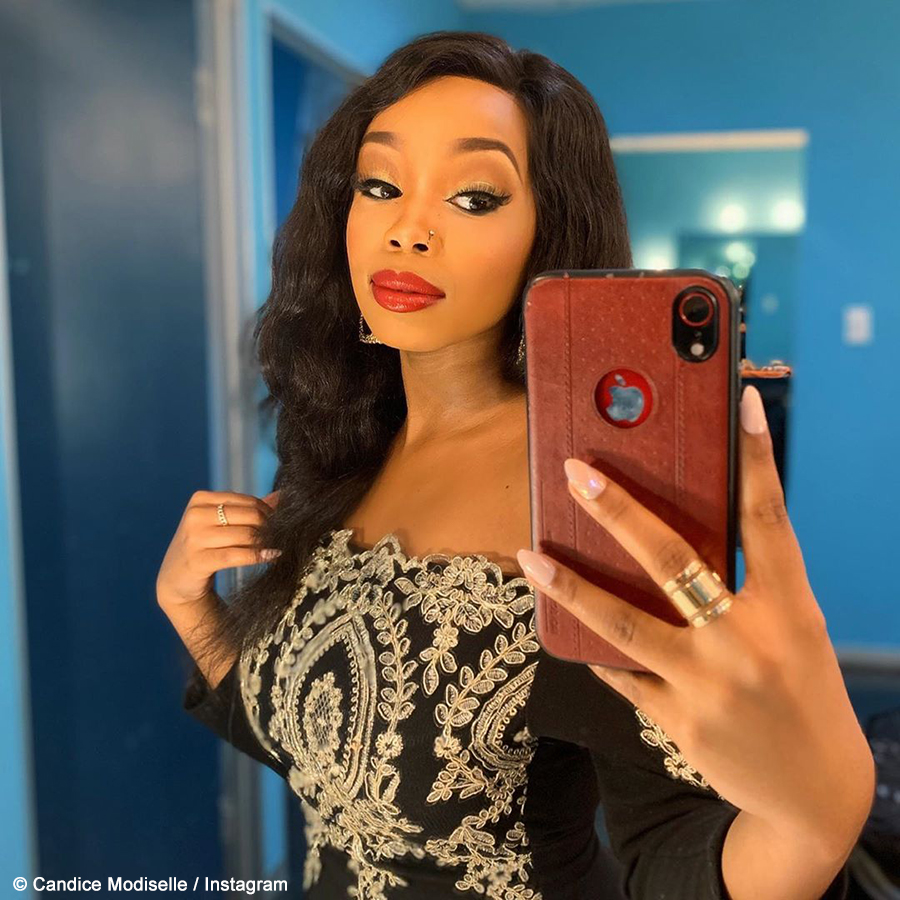 On Friday, 24 January 2020, Bontle Moloi voiced her opposition to South Africa introducing unisex public toilets. The tweet stems from her younger sister, Candice Modiselle’s tweet the day before, in which she voiced a similar position on the matter, citing the continued femicide in South Africa as the reason for her stance. Many social media users noted that the push for unisex toilets is already evident, particularly in universities.

Surely I’m not the only woman that feels extremely uncomfortable and vulnerable in unisex bathrooms at restaurants, clubs and bars.