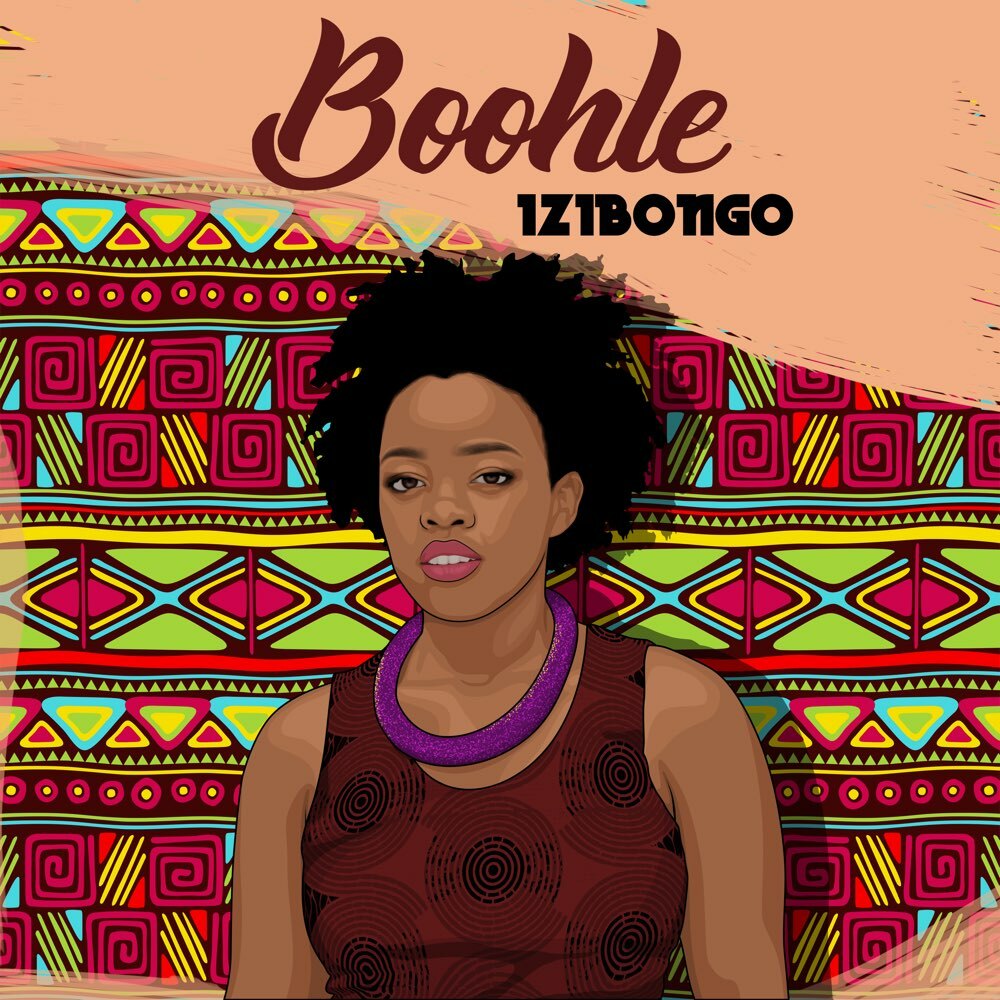 Boohle has released her debut EP, Izibongo, an eight-track offering which combines soulful sounds with amapiano and deep house-inspired beats.

Boohle released her debut EP, Izibongo, on Friday, 10 July 2020. The debut project is an eight-track offering from the musician who gained recognition for her contribution to Memeza, featuring ThackzinDJ and Teejay.

While the EP is described as afro-pop, the opening presents it as a more soulful collective of songs. The first track is also the title track, Izibongo, which is more of an interlude than a song. The following singles make use of amapiano and deep house-inspired beats, with Boohle’s soulful remaining at the forefront.

Some of the notable tracks on the EP include Wanna Give It All featuring Josiah De Disciple, Ukhamba featuring ThackzinDJ and Caras, Wangkolota featuring SuperStar MD, C.buda M, La Sax and Tee Jay, and Tata featuring JazziDisciples and Gugu.

The EP is available for purchase on Apple Music.

Listen to Izibongo below.