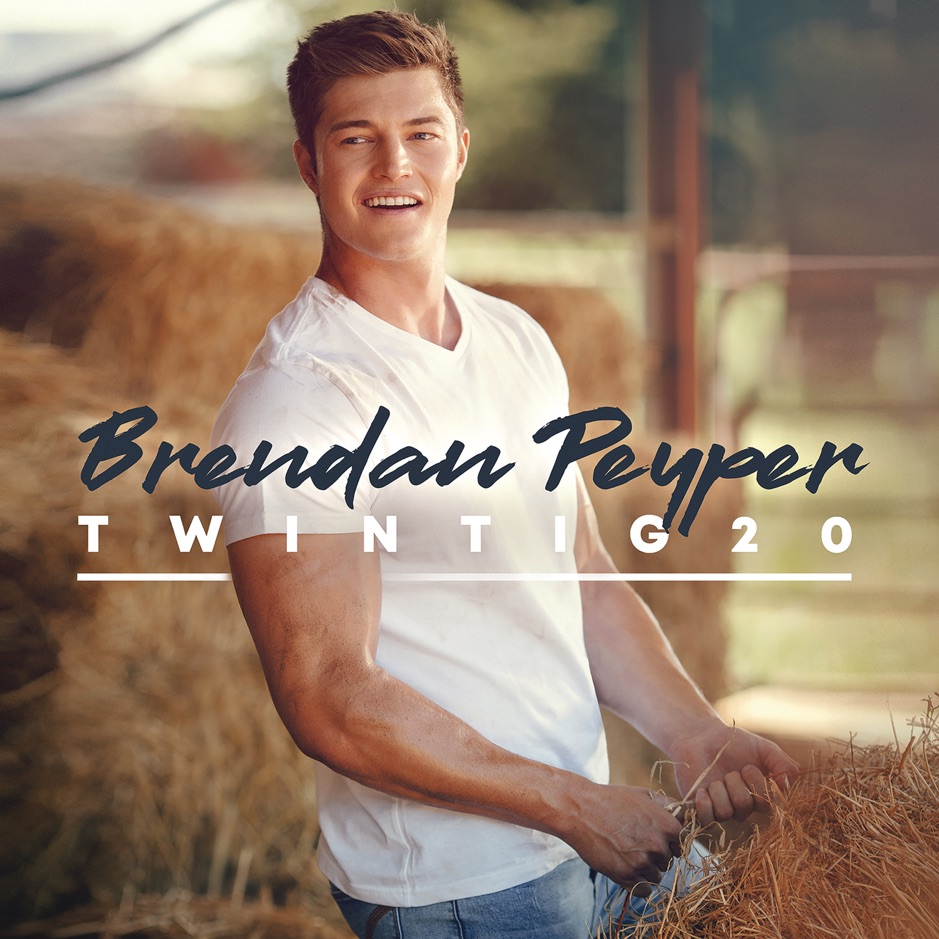 Afrikaans singer, Brendan Peyper, simultaneously released his fifth studio album, Twintig20. and his pop-country love ballad, Lekkerder Op My Trekker, which is the second single from the album.

On Friday, 3 April 2020, Brendan Peyper released his fifth studio album, Twintig20. The 11-track album hears the singer delivering an assortment of pop and pop-rock singles, such as Sterk Soos ‘n Leeu and the pop-country single, Lekkerder Op My Trekker. The album tells the story of the singer’s journey since his last release in 2018, Dis Nie Sonde Nie. Other notable tracks on the album include Dis Alles Jy, Malligheid and Trouvrou.