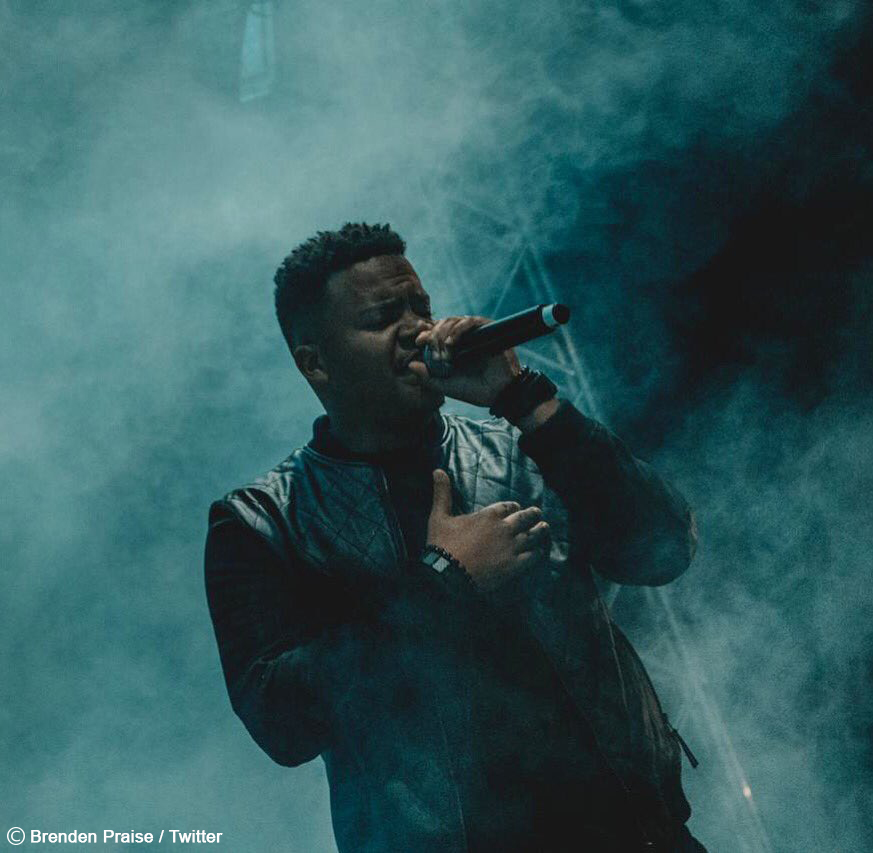 Love Comes Easy singer Brenden Praise will be releasing his first album after almost four years of production on the LP that features a few other prominent artists.

R&B singer Brenden Praise said in an interview with JustNje on Thursday, 7 February 2019, that his creativity put the four-year-old project on hold several times.

“I’ve just been adding stuff onto the album”, he said. “The album was done last year but then I made another song that I really liked and then I was just like ‘oh this should be on the album’”.

This year was possibly the best time for the singer to release his first album. “I think if I released my album three years ago when I started people wouldn’t have cared”, he said. The star said he got to establish himself and build relationships with other musicians.

Some of the featured artists are people that the singer has a lot of respect for. “With music, you always have to find people who have the same vision as you and people who want to work with you”, he said. He spoke highly about working with Kid X on the song Ku Hava. “I like him as an artist but the fact that he was willing to do it…that was exciting for me, it gave me confidence”, he said.

The album only features three other artists. “I just really wanted to be me because sometimes if you fill your album up with too many collaborations people don’t know if you can make an album”, he said.

He was confident that his music would be relatable to a 2019 audience. “Music is like poetry, it doesn’t expire, the content of it does not expire the only thing that changes is the packaging of it”, he said. “We’ve gone back to those songs and we’ve made them work for now”.

The musician has not quite settled on a title for the forthcoming LP. “So far the title is Feel So Good because it feels so good to release this album because I’ve been working on it for a long time”, he said. He wasn’t sure when fans would get to hear the final product, saying the album might be out “within the next two months”.