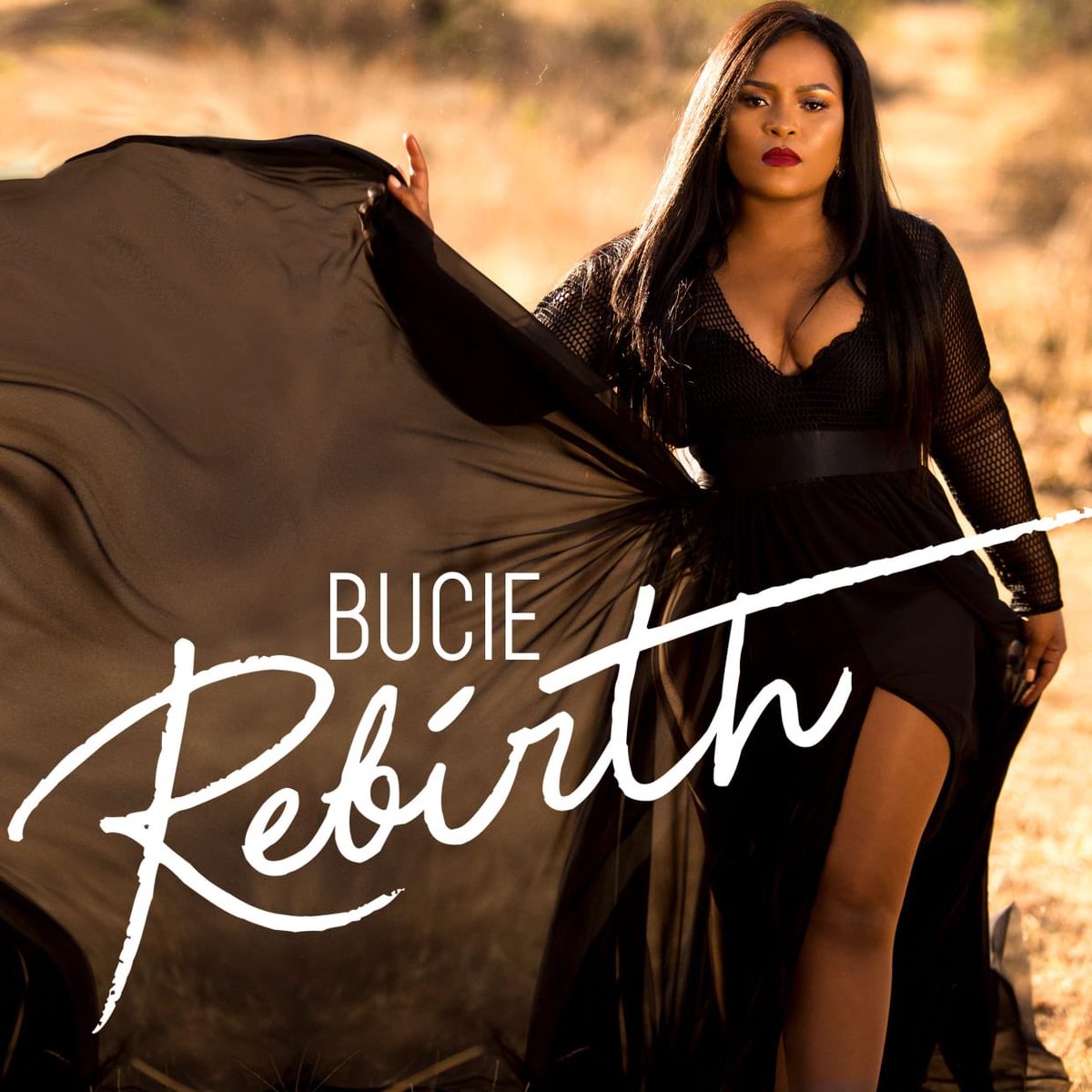 After devastating fans by revealing her plans to retire from music, Bucie has released the lead single titled ‘Don’t Leave Me’ from her final album.

South African songstress, Bucie, has released the lead single titled ‘Don’t Leave Me,’ which is taken from her upcoming, and final album, ‘Rebirth,’ which is officially set to be released next Wednesday, 14 November 2018. The single is Bucie’s first release in over a year, however, she has been featured on various other singles during that time, including Naak MusiQ’s ‘Ntombi.’

The songstress devastated fans when she revealed that ‘Rebirth’ would be her last album, adding that she wants to spend more time with her family, away from the public eye.

Bucie became well-known for her first hit single ‘Ngicel’ Indonda,’ and further went on to cement herself as a force in the music industry with collaborations with industry greats such as Black Coffee and Heavy K on the chart-topping singles ‘Turn Me On’ and ‘Easy to Love’ respectively.

Speaking to local media in an article published on Wednesday, 30 May 2018, the songstress admitted that she has grown to hate being in the public eye, and that being in the spotlight has become too much for her to handle.

“This is my final album, I’m out, I also just want to take some time off and spend it with my family. I’m a mom again. I have my sons, and need to spend time with them,” she added.