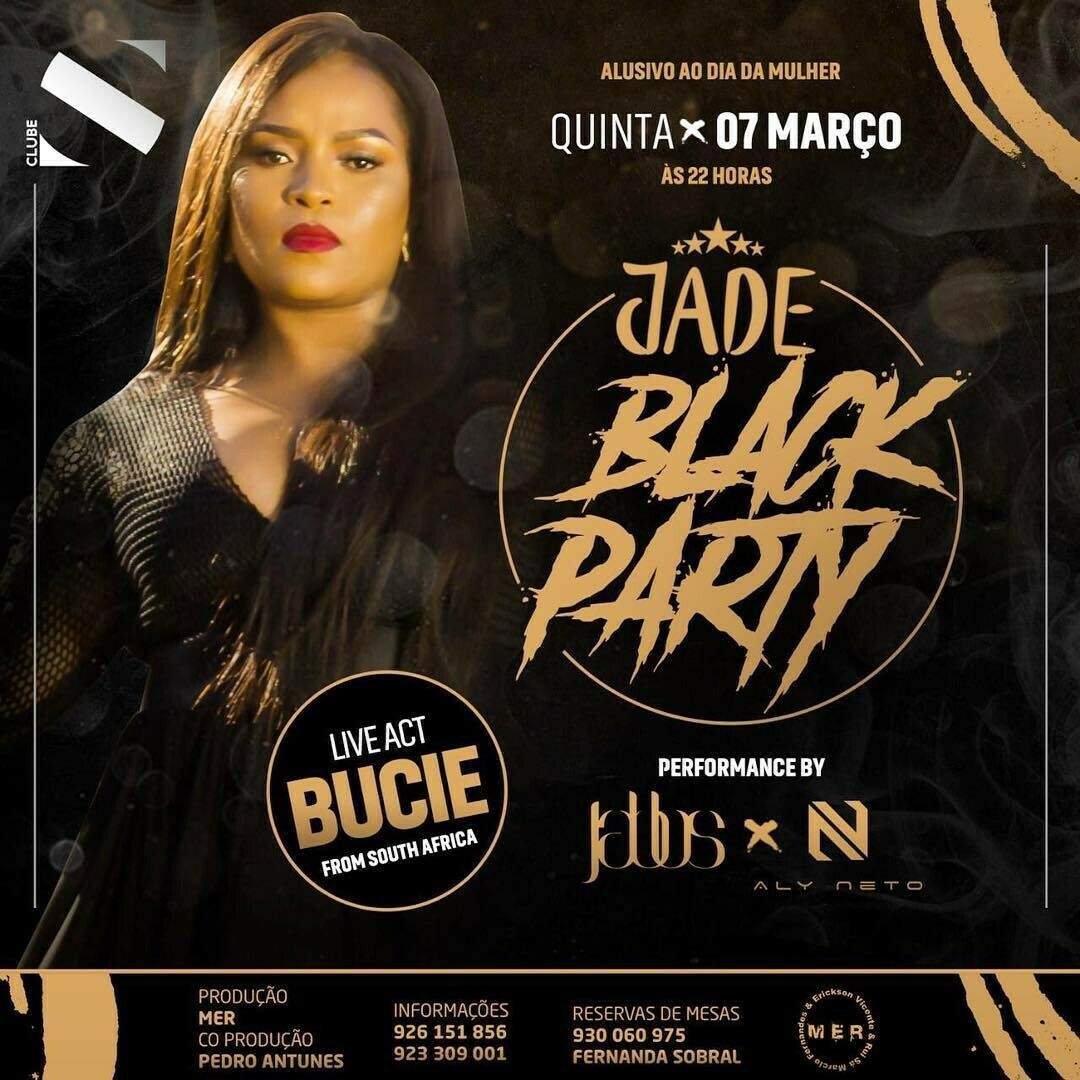 As part of her promotional run for her last album, Rebirth, South African songstress Bucie will be in Angola on Wednesday, 7 March 2019.

After celebrating over fifteen years in the industry, house princess Bucie delivered what she calls her last album which was released in November 2018, and was followed shortly by a launch party on Friday, 1 February 2019. For the event, she enlisted the artists she features on her album such as Kwesta, Mpumi and DJ Mshega.

Although the songstress had released singles from the album like the 2018 hit song Rejoice, featuring house duo Black Motion. The official launch of the album as a full body of work only happened this year and the album is doing well. She has stated that the reason this is her last album is because she wants to focus on being a mother and wife and that she was not leaving the music industry, just taking a back seat.

In line with promoting her last album, Bucie is headed to Angola to share her music. The event is called the Jade Black Party and Bucie will be one of three headlining acts, representing South Africa. In addition to touring, she is currently promoting her latest 2019 single Thando Lwethu, featuring Kwesta.