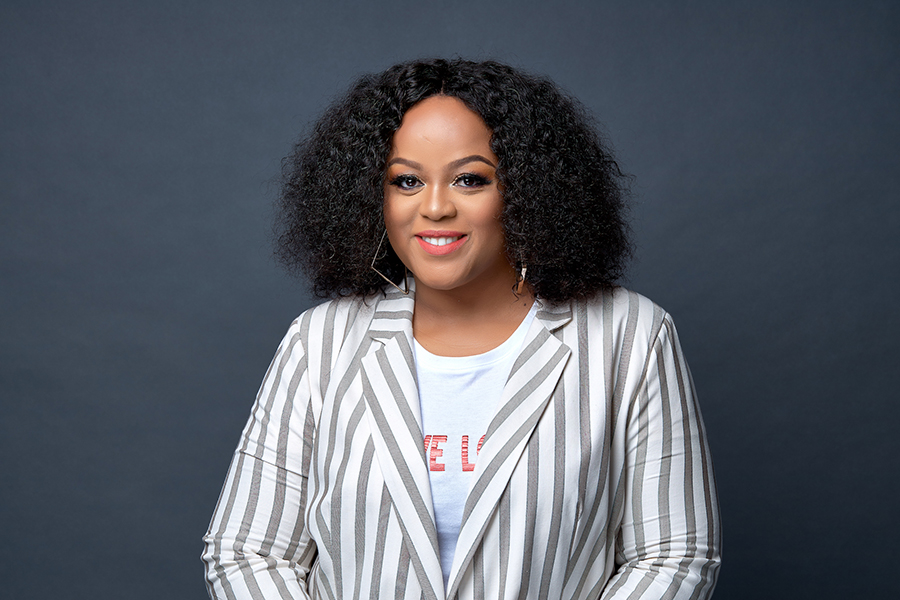 South African media personality, Carol Ofori, will be returning as host of SABC 2’s Raising Babies 101, and shared insight with JustNje on the topics to be explored.

Season two of SABC 2’s Raising Babies 101 will premiere on Monday, 6 July 2020, and will see the show being broadcast every Monday to Wednesday. Carol Ofori will be returning as the host of the informative show, and will be sharing her own views on motherhood and parenting.

In an interview with JustNje today, 2 July 2020, Carol discussed the differences between the first and second season, explaining the biggest change is that she is now a mother of two. Carol shared that being a mother of a son and a daughter has broadened her parental wisdom, adding that she cannot wait to share that with viewers from Monday.

The presenter also discussed the impact of COVID-19 on children, and revealed that it would be a major topic in coming episodes. Carol remained tight-lipped on the new format of the show, stating that all will be revealed on Monday, however, she did touch on some of the other topics expected in season two. She stated, “We will be unpacking financial conversations, understanding a child’s anatomy, and how to have important conversations with children – including subjects such as gender-based violence.”

Carol also stated that the new hosts will officially be announced on Monday, 6 July 2020, with viewers also being enlightened on the new segments and format.