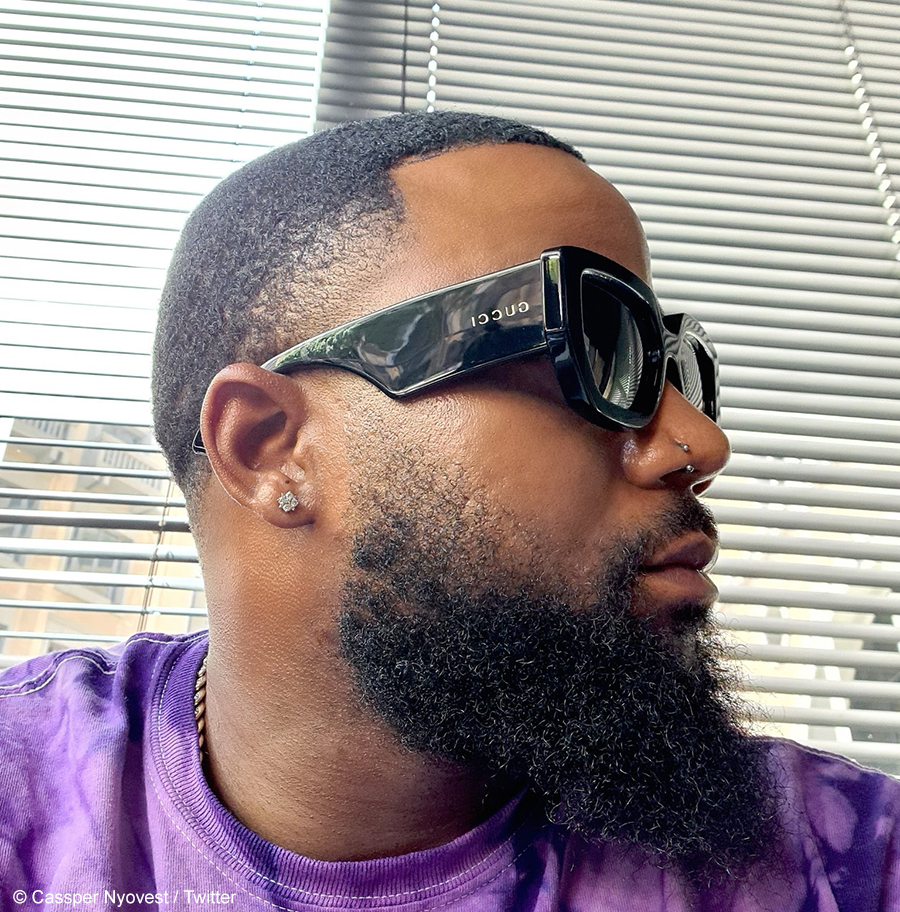 Cassper Nyovest showcased his radiant skin in his latest social media post, which he previously credited to the Durban-based Numa Medical Aesthetics.

Cassper Nyovest returned to social media on Sunday, 28 June 2020, after announcing that he and rumoured girlfriend, Thobeka Majozi, are expecting their first child last week. In his recent video, the rapper and Family Tree founder was seen listening to award-winning R&B crooner, Anthony Hamilton, while showcasing his visibly radiant skin.

Some of the popular names that make use of Numa Medical Aesthetics are leading gospel couple, Ntokozo Mbambo and Nqubeko Mbatha, Major League DJz, as well as DJ Naves and Sphectacula, collectively known as Kings Of The Weekend.

I'm seeing a Doctor called Dr Lu at Numa aesthetics in Durban. Anything that comes from Durban is a yes from me. Women included. https://t.co/Rq2PxNmu9s