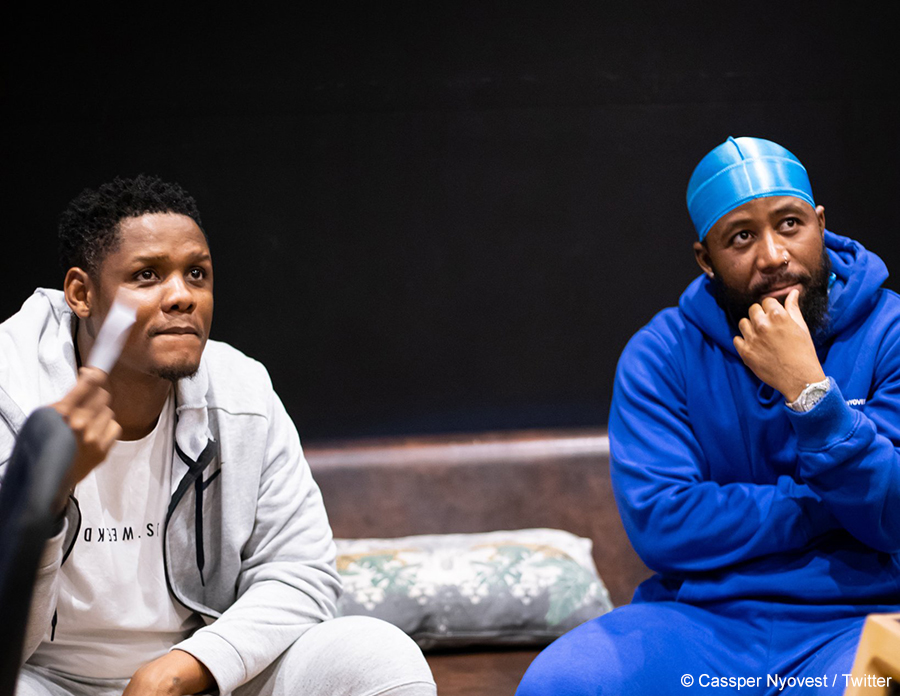 Cassper Nyovest has shared further details about his upcoming album, A.M.N, which he describes it as his most collaborative album to date.

Cassper Nyovest has been very candid about working on his upcoming album, A.M.N, and on Saturday, 1 August 2020, he reflected on the album in its entirety. The rapper stated that the upcoming hip-hop album is his most collaborative effort to date.

In the tweet, the rapper expanded on his proclamation, writing, “New collaborations and multi-dimensional approaches! I am loving the shape this album is taking and I hope we finish right.”

This is my most collaborative effort when it comes to albums. Ive worked with so many talented people on #AMN and that's the first thing that stands out!!! New Collabos and multi dimensional approaches!!!!! I am loving the shape this album is taking and i hope we finish right!!!