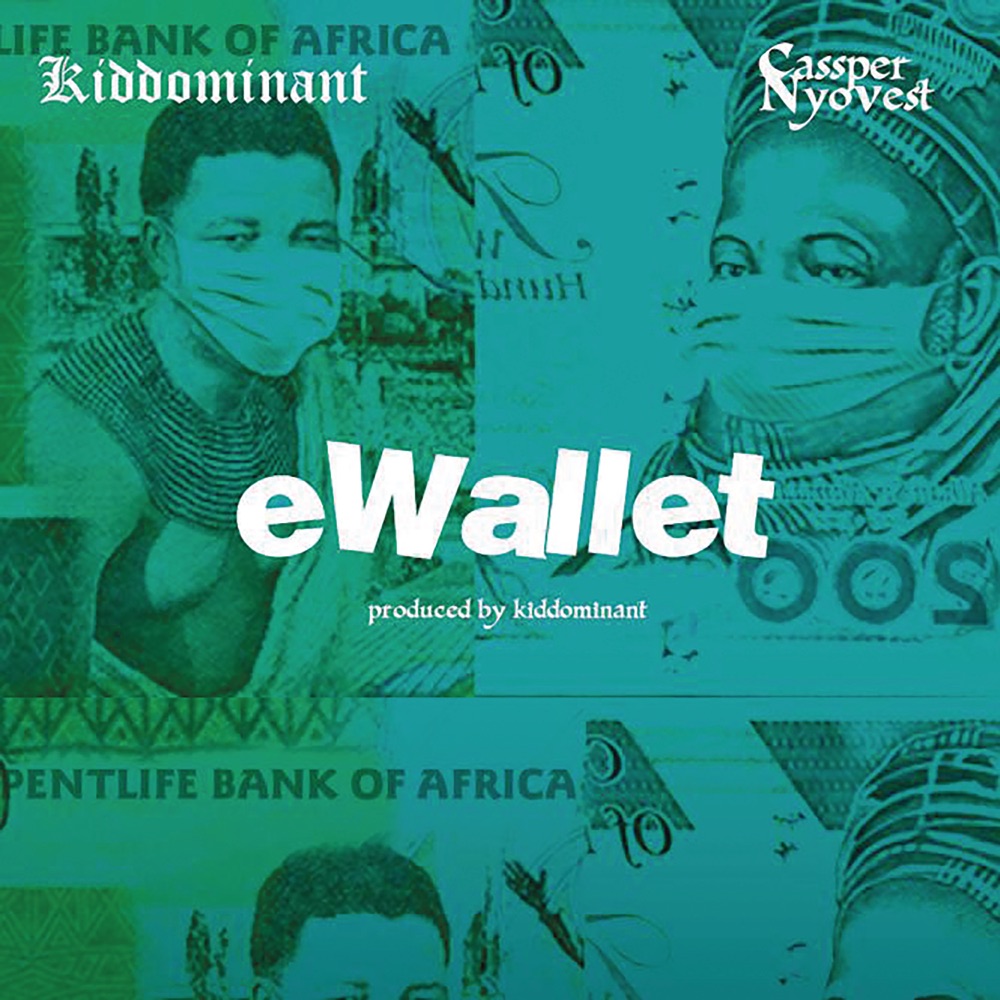 Cassper Nyovest is actively promoting his collaboration with Nigerian artist, Kiddominant, as the two blend afro-beats and amapiano elements in their new single, eWallet.

Cassper Nyovest took to Twitter on Friday, 29 May 2020, to promote the single he is featured on by Kiddominant, eWallet. This is the first collaboration between the two, however, Kiddominant is no stranger to the South African audience as he is featured on AKA’s hit single, Fela In Versace.

The hook of the song uses a popular South African nursey rhyme where a person sings a song and picks another to stand in the middle of the circle and sing their own song.

The new single’s lyrical content references a love interest that one wishes to send an eWallet to.

Listen to eWallet below.