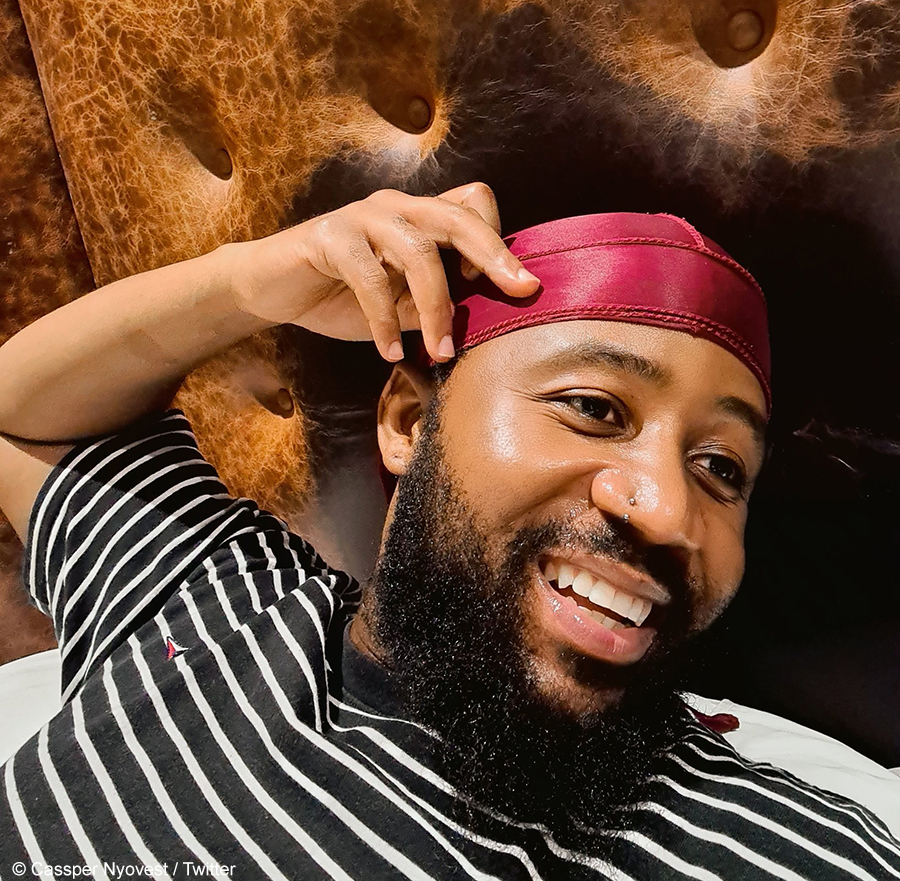 Cassper Nyovest took to Twitter to express awe at acclaimed vocalist and songwriter, Samthing Soweto’s talent, as the two spent their second day in studio working on A.M.N.

Cassper Nyovest took to Twitter to praise Samthing Soweto’s talent on Friday, 31 July 2020. The two musicians have been in studio working on music for Cassper’s upcoming studio album, A.M.N. Cassper has been careful not to reveal who he has worked with or featured on the album, with Ganja Beatz being the only other publicised contributors to the album.

Cassper had previously shared that Samthing Soweto was in studio with him on Thursday, 30 July 2020. However, his latest tweet was purely to marvel at the musician’s talent. On his Instagram Stories, Cassper revealed that they were in the studio until the early hours of Friday morning.

I've been in studio with Samthing Soweto for 2 days straight & i feel like i need more time to fully utilize his gift on this project. Oh man, what pleasure,what an honor to be in the presence of such greatness!!! I can't wait for September 11 so i can share this with you!!! #AMN