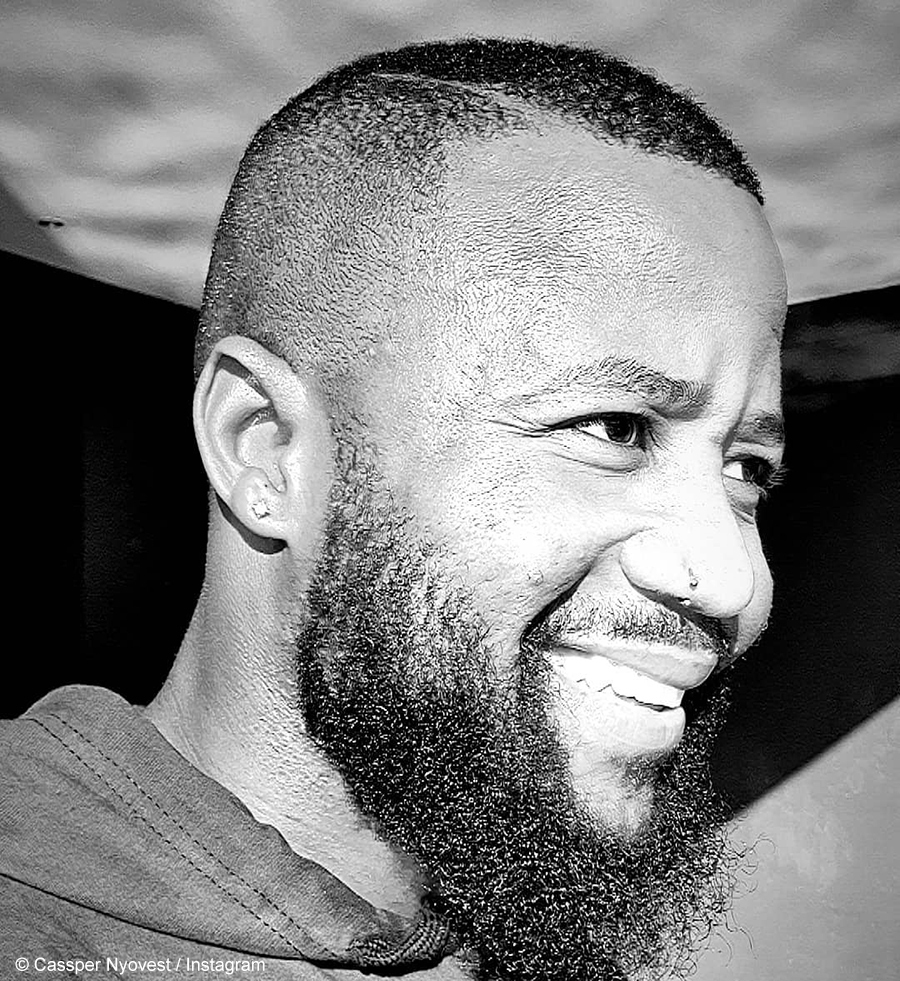 Rapper, Cassper Nyovest, is steadily working on his upcoming Fill Up Royal Bofakeng concert and has now started rallying for new talent to join him on stage on the day.

Fill Up Royal Bafokeng stadium is taking place on Sunday, 15 December 2019, in Rustenburg, North West. Headliner, Cassper Nyovest, took to Twitter on Wednesday, 6 November 2019, and put out a call for mainly people in the North West to send in their best work to stand a chance to be one of the acts chosen to open the concert on the day.

On his Twitter post, the Move For Me rapper wrote, “Hard to pick local talent to perform at #FillUpRoyalBafokeng so Twitter, do your thing. I need all the local artists from Rustenburg to post a song or video using the hashtag #RoyalBafokengTalent and get as many people to retweet and like their posts. We will pick three DJs and three artists.”

The post is already filled with artists promoting themselves and sharing their music. However, there are currently two artists that have the most likes and mentions. One is an artist called f3 Dipapa. The artist describes himself as a rapper, producer and DJ. The song that has been retweeted and liked by most of the social media users is a kwaito and amapiano single called Duma Mfundisi.

Cassper has not revealed when the three artists and three DJs selected to play at Fill Up Royal Bafokeng will be named. Moreover, he has not released the names of the popular artists that will be joining him on stage either.

Watch the videos of the most liked entrants below.