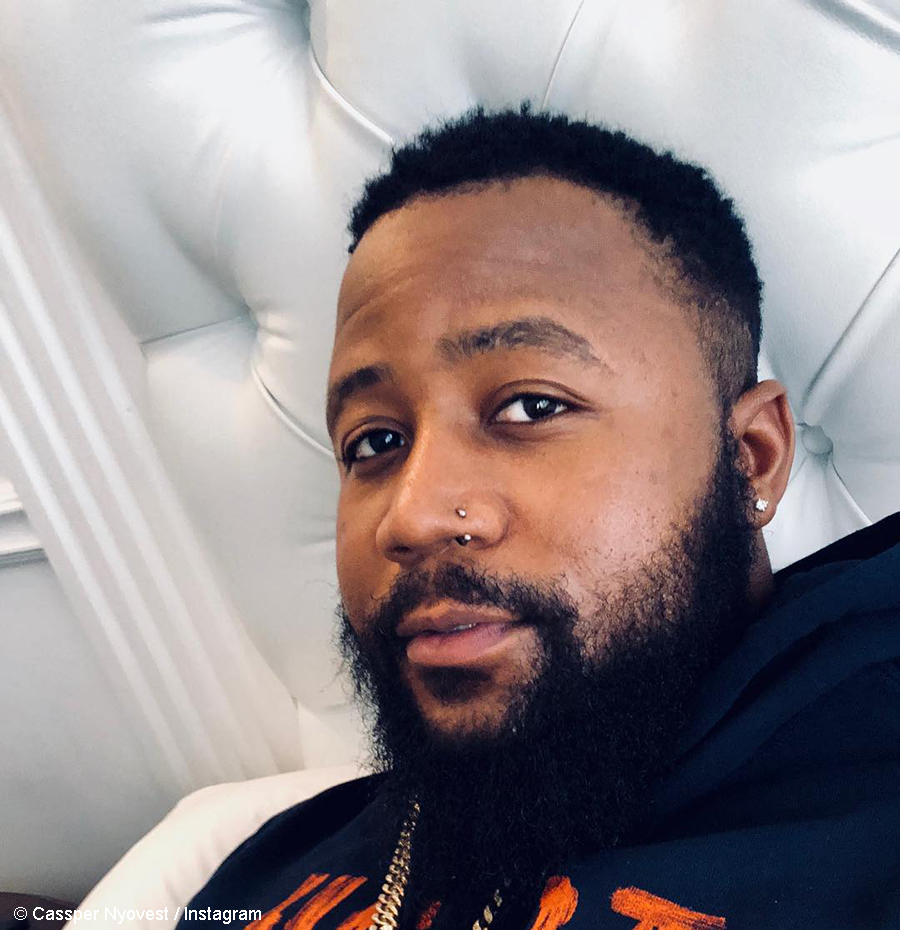 South African musician and businessman, Cassper Nyovest, responded to popular Twitter user, Daniel Marven, sarcastically thanking him for motivating him to succeed throughout his career.

Daniel Marven attempted to cause friction between known rivals, Cassper Nyovest and AKA, on Wednesday, 12 February 2020. The Twitter sensation, whose account is currently suspended after allegedly being hacked, ridiculed AKA for postponing his Fees Must Fall Mega Concert, while praising Cassper for his annual Fill Up stadium concerts. However, Cassper Nyovest did not take the bait and responded by listing all the material wealth he has accrued, which has been fuelled by people’s attempts to pit him against AKA.

You don't get enough credit for your consistency too big boy. You been stealing tweets & dissing me since 2013. You just don't quit & i admire that. You've insired me to buy 4 Bentleys, 2 mansions, 2 APs, 4 Rolexes & land in that period. Thank you. You did that!! You #GoodForThat https://t.co/0L9FKuzggq