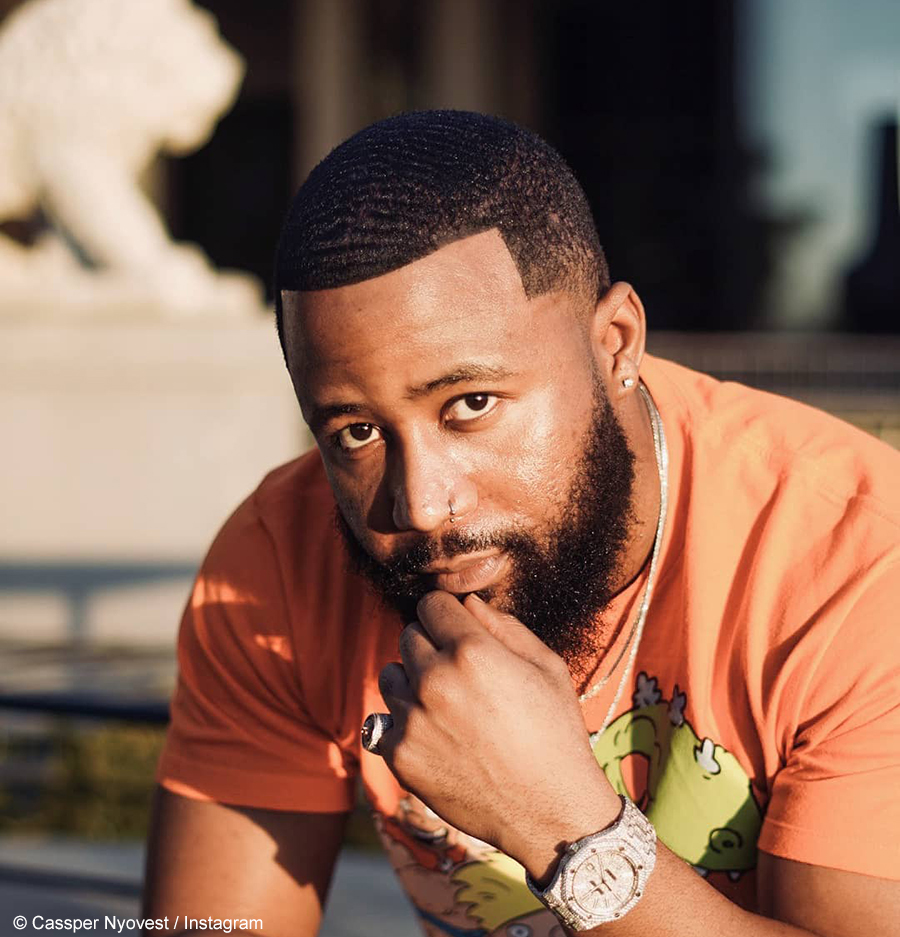 South African hip-hop artist, Cassper Nyovest, vowed to never be an opening act for any international act performing in South Africa, stating that he already single-handedly sells out venues.

On Tuesday, 14 January 2020, Cassper Nyovest clarified that he will never be an opening act for any international artist performing in South Africa. This was in response to a Twitter user who asked if he would be the opening act for American rapper, Drake, amidst speculation that he is coming to South Africa in March. Cassper’s lack of interest in being an opening act, as he stated, is due to the fact that he is capable of selling out shows on his own.

I'm no longer excited about opening for any international acts in SA because i sell out the venues myself but collaboratong with him would be a dream come true. DRIZZY A SUPERSTAR FOREAL!!!! https://t.co/W3uTlXvkIo