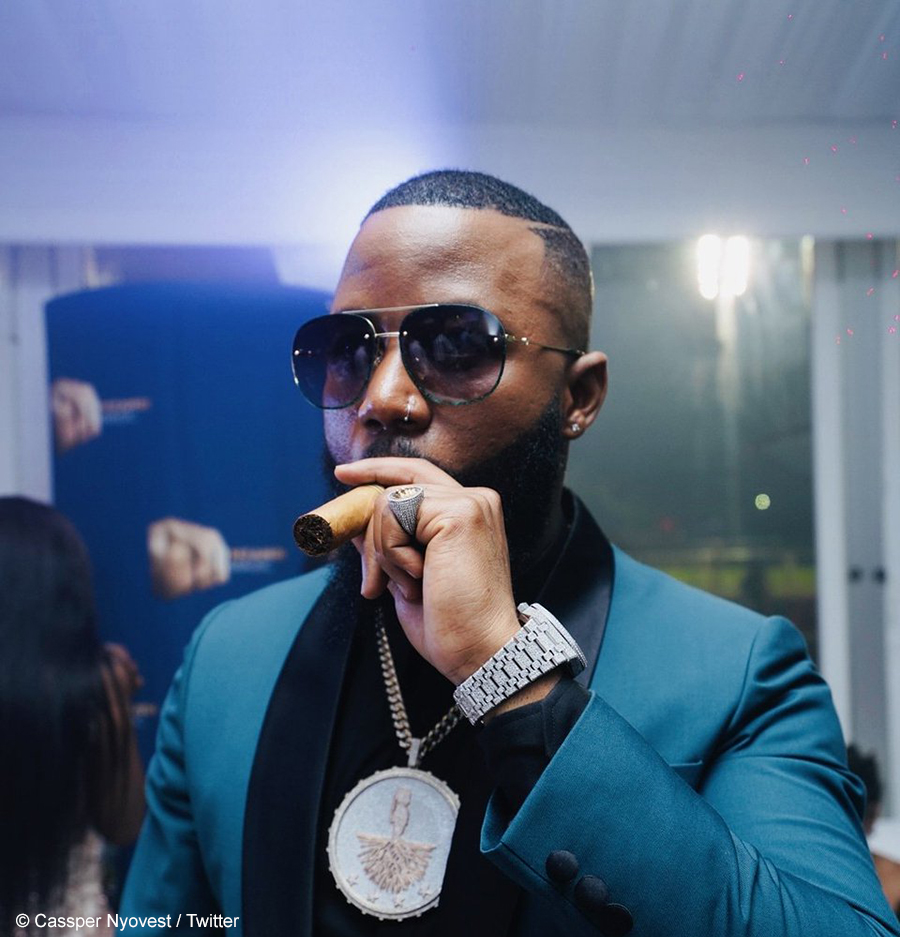 In response to a question posed by a follower, celebrated hip-hop artist, Cassper Nyovest, has come out to say that he will never host a #FillUp stadium concert in Durban ever again.

Cassper Nyovest has confirmed that he is working on this year’s edition of his concert extravaganza, the #FillUp stadium concerts, which he hosts annually. His last sold-out #FillUp concert was hosted at the Moses Mabhida Stadium in December 2018. However, when asked by a fan on Twitter on Wednesday, 10 July 2019, if Cassper Nyovest would consider hosting the concert again at the Durban-based stadium again, the Doc Shebeleza hitmaker did not mince his words when he said he would never do it again.

In his response to the follower, Cassper Nyovest said, “I don’t think I would ever bring fill up to Durban ever again. I love the fans because they are just supportive of great ideas but the politics of the industry there are the worst I’ve experienced in my life. I was scared for my life and I just wanted to be out. Glad it’s over.”

Even though there might never be a Durban edition of #FillUp ever again, Cassper Nyovest has shared that this year, he plans to pull out all the stops for the 2019 edition. #FillUp is celebrating half a decade since the first one was held back in 2015. The rapper has revealed that this year, he is set to host two separate #FillUp concerts that will take place in two different cities.

At first, the artist had enticed fans with possibly revealing the names of those two cities under the hashtag, #IfBafanaBeatsNigeriaIWill. However, following the South Africa national soccer team’s loss against Nigeria, Cassper Nyovest has remained mum on those details.  What we do know is why Cassper Nyovest chose those yet unknown cities. In a tweet on Wednesday, 10 July 2019, Cassper Nyovest reflected on why he chose the cities by stating, “Both cities [house] my strongest fan bases…”