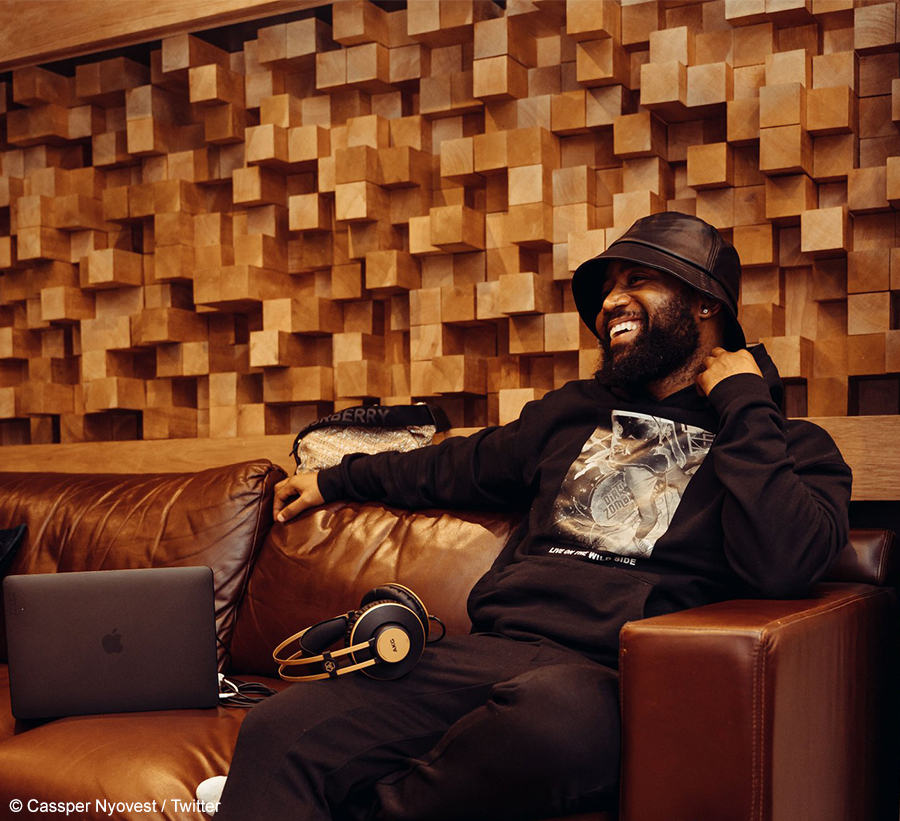 Cassper Nyovest has taken to social media to reveal one of the featured artists from his upcoming album, A.M.N, by announcing that he worked with Akanamali vocalist, Samthing Soweto.

The rapper has been tight-lipped about the sounds that he is exploring with in the much-anticipated album. However, in an Instagram Story, Cassper revealed that working on the album has been the longest amount of time he has spent consecutively in studio. He jokingly claimed that the added pressure from fans is making him more anxious about how it will be received. A.M.N is scheduled for release on Friday, 11 September 2020.

Samthing Soweto is an amazing artist. A soothing voice and a special talent. Been meaning to work with him and he blessed me tonight. September 11! #AMN