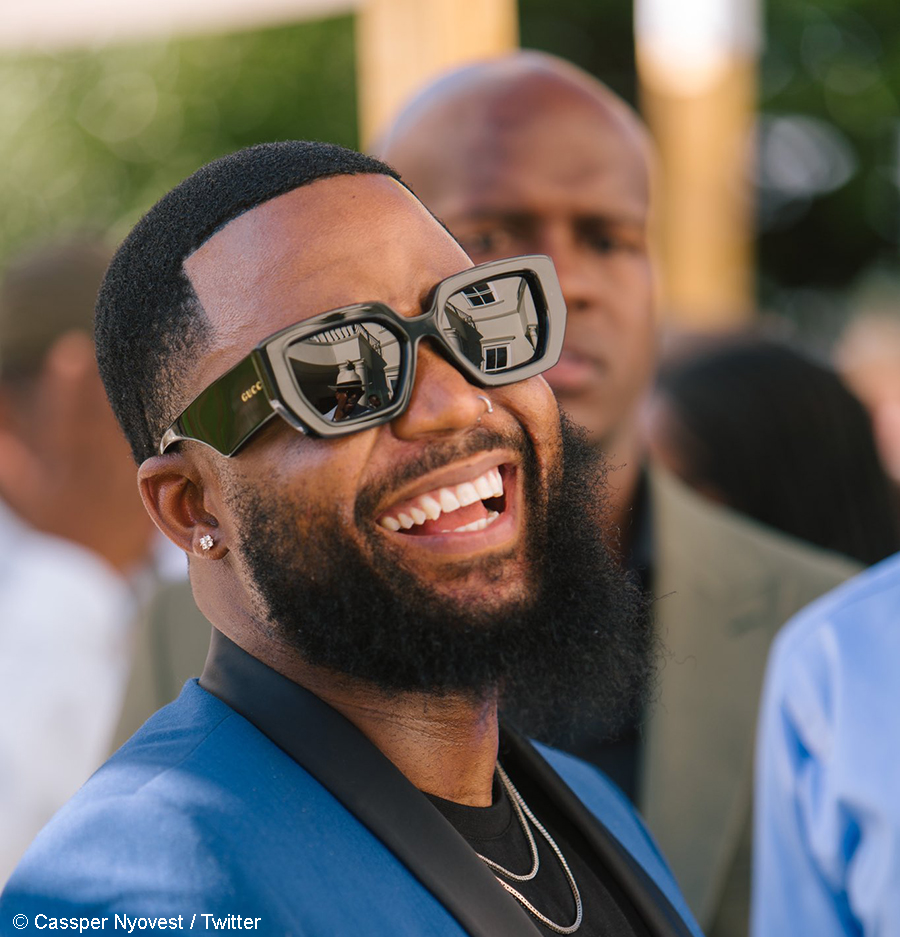 Rapper, Cassper Nyovest, lost his FIFA match against Trevor Noah and his rumoured girlfriend, Thobeka Majozi, commented during the game, saying he might end up sleeping on the couch because of the loss.

On Tuesday, 31 March 2020, the much-anticipated FIFA match between South African rapper, Cassper Nyovest, and comedian and The Daily Show host, Trevor Noah, took place in front of an Instagram live viewership of 150 000 people. Trevor Noah won two out of the three matches, and Cassper’s loss might have resulted in him sleeping on the couch. A Twitter user shared a screenshot of a comment by Thobeka Majozi, Cassper’s rumoured girlfriend, in which she suggested such.

Hahahaha…. .@Trevornoah is good but I came back at the end. Nice one!!! Who's next ? I heard Davido plays too. Who would you guys love to see me play next? Tag them!!!! .@davido you up for it? #CassperStayAtHomeGames pic.twitter.com/oDZkDc9Dhf