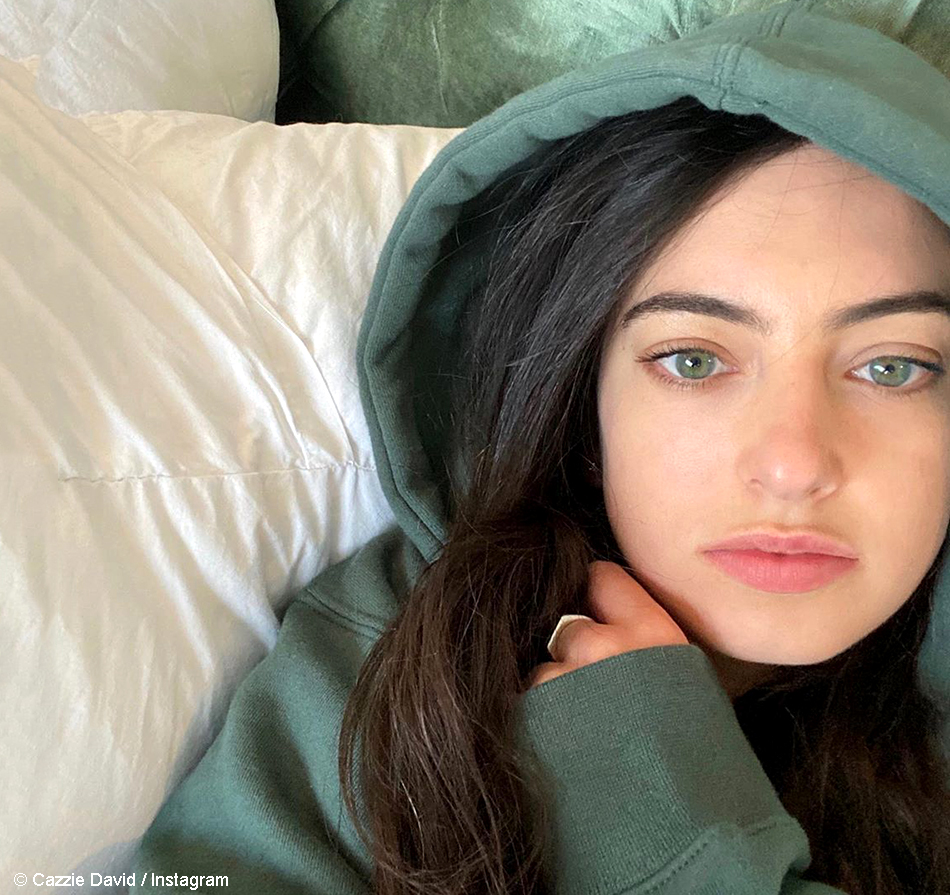 Cazzie David is the daughter of Curb Your Enthusiasm creator and lead, Larry David, but some Twitter users only came to the realisation recently, as the two are in quarantine together.

Cazzie David’s lineage has been a topic of conversation on social media this month. Recently, Twitter users discussed her relation to comedian and actor, Larry David, on Saturday, 23 May 2020.

Her social media following grew after her Instagram Live session with eternal heart-throb, John Mayer, in March 2020. The two hosted a sultry edition of their podcast, Current Mood, which further propelled her into the spotlight, as fans speculated whether the two were romantically involved or merely good friends.

On Saturday, Cazzie David gained further traction when a social media user shared Larry David’s appearance on Hannah Montana with a young Cazzie. Twitter users used the video clip to connect the dots and highlight the family ties. Many users were floored by the realisation.

I genuinely cannot believe this happened and I didn't remember it until 2 seconds ago. https://t.co/sUf8v70gJa

I’ve been following Cazzie David since she was on John Mayer’s IG Show last year and I had no idea she was Larry David’s daughter until just now… haha never put two and two together 🤦🏻‍♂️ pic.twitter.com/hLtRFWwAeA