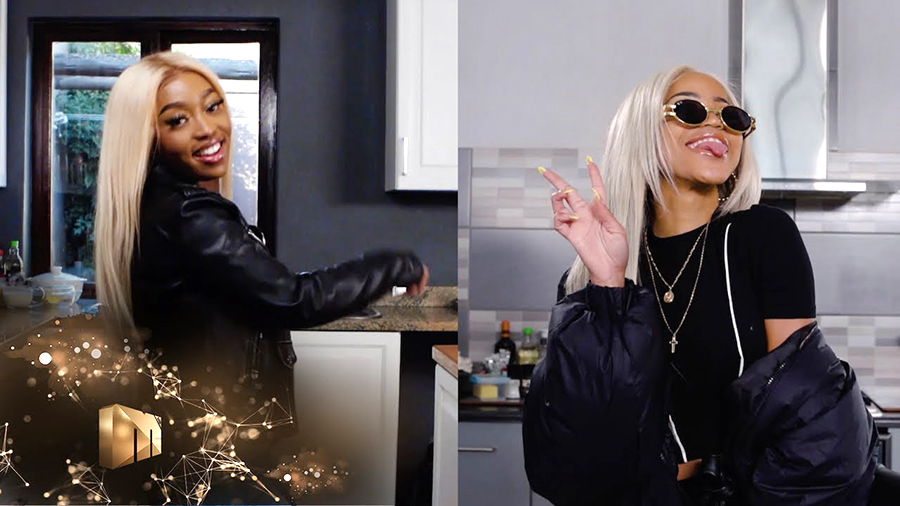 Celebrity Mystery Box’s Wednesday night episode saw Anele Zondo and Kamo Mphela being tasked with preparing lamb chops and Brussels sprouts, which were much more difficult to cook than they anticipated.

Celebrity Mystery Box’s latest episode, which aired on Mzansi Magic on Wednesday, 19 August 2020, saw amapiano singer and dancer, Kamo Mphela, going up against television host and actress, Anele Zondo. From the onset, Anele believed that her culinary skills would reign supreme, as she has years of cooking experience. Kamo, on the other hand, claimed to be a mediocre chef, as she usually only cooks small meals during the week because she is often not at home. For assistance, Anele brought her older sister along, whilst Kamo was accompanied by a friend.

The main ingredient from the mystery box was lamb chops, with Brussels sprouts as the main dish. Anele’s Brussels sprouts ended up charred, whilst Kamo’s were undercooked. Ultimately, the judges chose Anele as the winner, as they believed her meal was presented well and incorporated all ingredients seamlessly.

Watch the preview of the latest episode of Celebrity Mystery Box below.