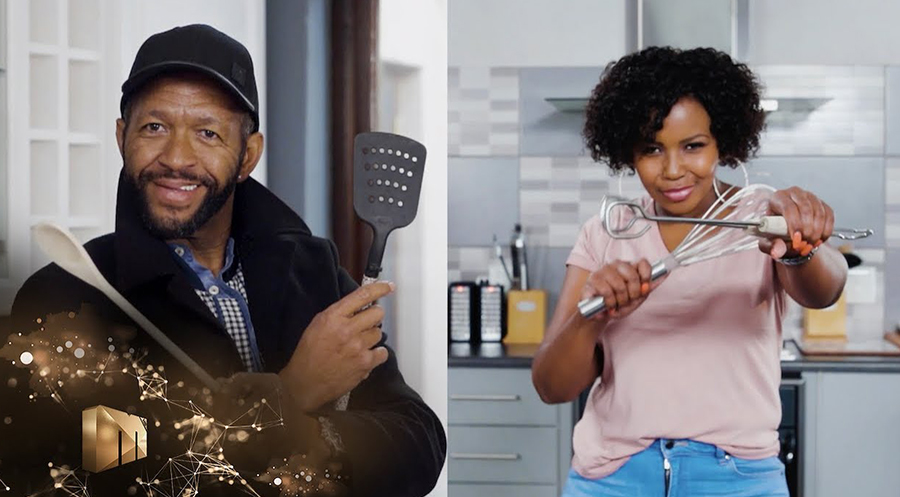 Celebrity Mystery Box’s latest episode, which aired on Mzansi Magic on Wednesday, 9 September 2020, saw sports anchor, Carol Tshabalala, entering the battle confidently, as she believed that she had more than enough culinary experience to ensure a win. Her opponent, former Bafana Bafana soccer player and current commentator, Mark Williams, was honest in the fact that he does not have extensive knowledge about food. He added that he would be relying on his wife for the more intricate elements.

The pair was tasked with making couscous and turkey the star ingredients of their meal, and were required to ensure that it was cooked perfectly. Carol appeared to breeze through the competition, whilst Mark tried his best to make sure his turkey was cooked. Ultimately, the judges announced Carol as the winner, awarding her with a R10 000 cash prize and R5 000 for a charity of her choice.