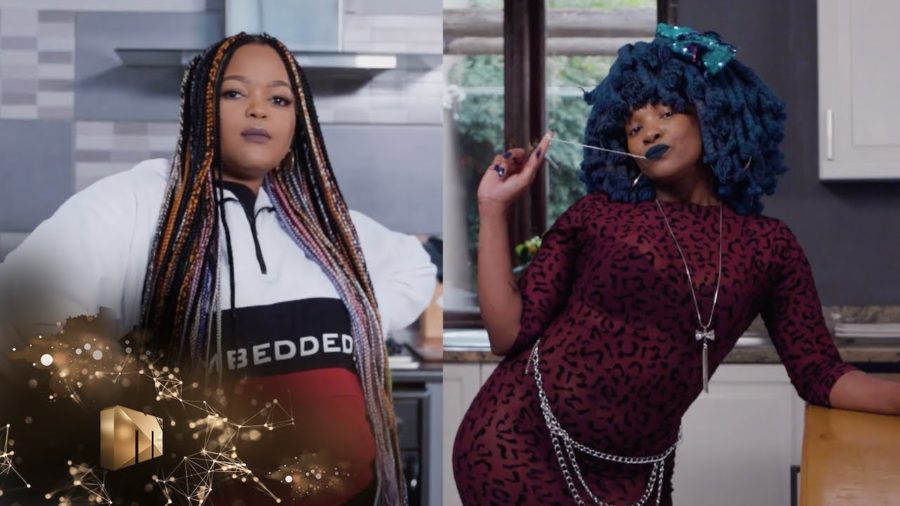 Celebrity Mystery Box’s latest episode, which aired on Mzansi Magic on Wednesday, 16 September 2020, saw DBN Gogo reluctantly entering the kitchen, as she believed that the pressure of cooking in front of people would be overwhelming. Her opponent, Moonchild Sanelly, however, was confident in the fact that no matter what she cooked, she would be showcasing her personality. When receiving the mystery box, the women were told that chicken livers and parsnips were the star ingredients, and gem squash could be added as a side dish.

After experiencing a little difficulty with correctly cooking the livers, the contestants plated their meals and were ready to be judged. Chef Nti and Les Da Chef believed that DBN Gogo’s plate was not creative enough, whilst Moonchild Sanelly was able to showcase her personality on her plate. Ultimately, they named Moonchild Sanelly the winner, awarding her with R10 000 and R5 000 for her charity.