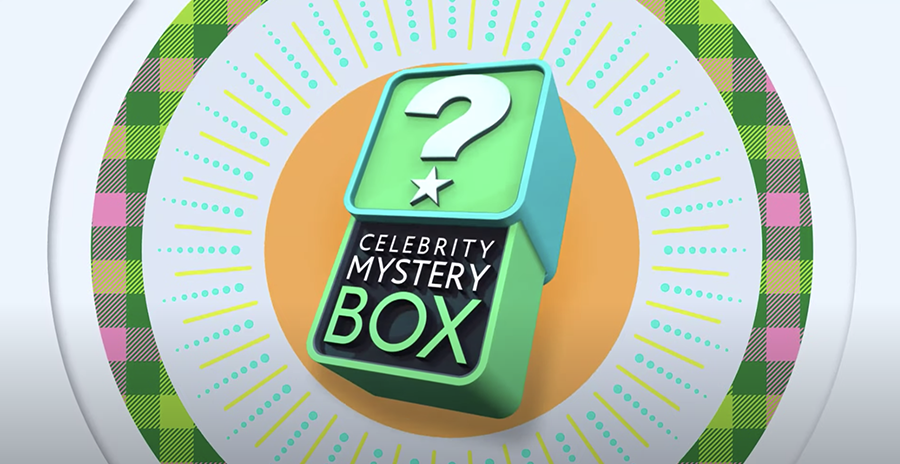 Celebrity Mystery Box’s Wednesday night episode saw Penny Lebyane and Lethabo “Lejoy” Mathatho being tasked with creating a seafood dish, which both of them were not familiar with.

The contestants were given blue cheese, cranberries, turnips, coconut milk and coconuts to enhance the meal. Tomato paste, patty pan, gnocchi, shrimps and smoked paprika were provided as the main elements of the dish.

The women attempted to create a sauce using the coconut ingredients, but had difficulty with preparing the shrimp to perfection. Eventually, the judges named Penny as the winner, as she was able to incorporate the various ingredients easily. For Lethabo’s dish, they claimed that she had not cooked the tomato paste well, which had influenced the taste of the entire meal.

Watch the preview of the latest episode of Celebrity Mystery Box below.

Turning up the heat on @Mzansimagic tonight at 8pm…. pic.twitter.com/xMN4EI6G2U