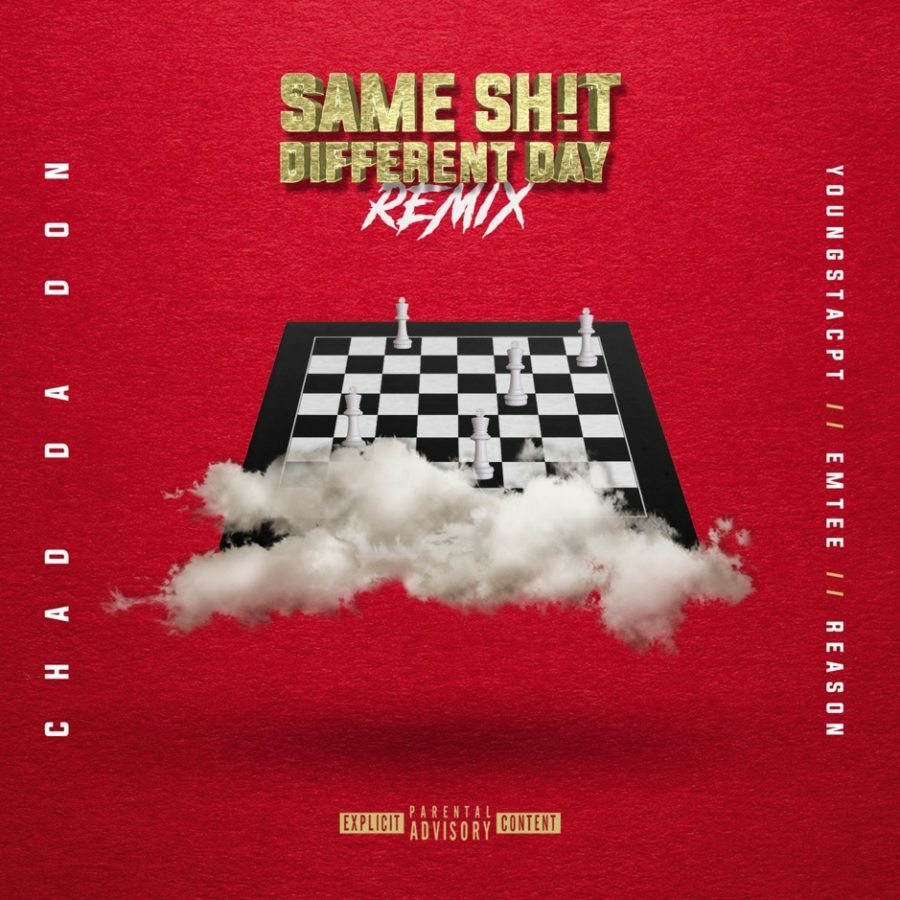 Chad De Don had announced the upcoming release of the single’s remix, Same Sh!t Different Day, on Tuesday, 19 November 2019. The rapper has now released the single’s remix with the addition of verses from SAHHA winner for 2019’s Album Of Year, YoungstaCPT, and fellow rapper, Reason. The original and the remix still has the impactful verse from African Trap Movement pioneer, Emtee.

Listen to the Same Sh!t Different Day remix below.