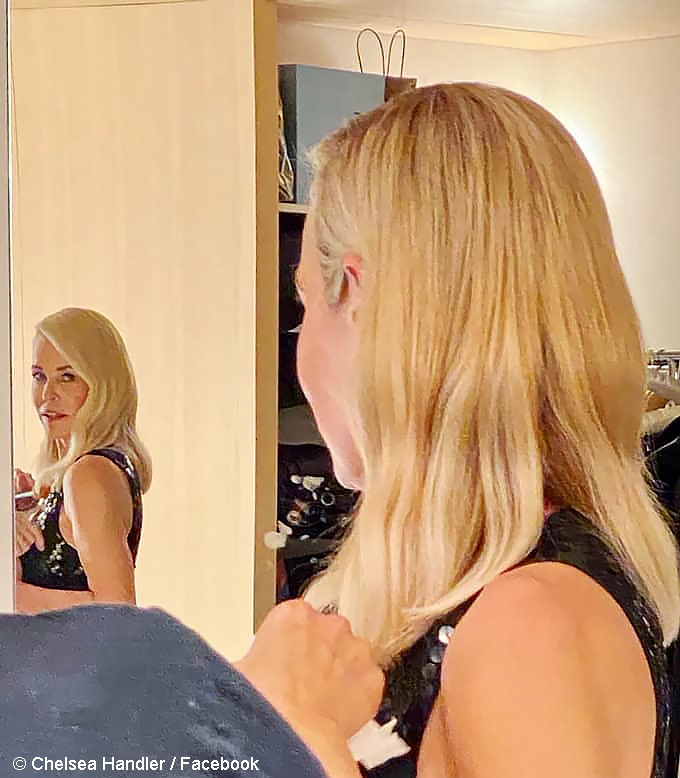 Chelsea Handler announced her return to stand-up comedy as part of the now popular HBO comedy specials, however, her announcement sparked a debate over her comedy style and relevance.

Chelsea Handler took to Twitter on Thursday, 21 May 2020, to announce that she would soon “be returning to stand-up with a special on HBO!” The comedienne continued, “I didn’t want to return to stand-up until I had something important to say. I do now.”

Following the announcement, the comments section was filled with back-and-forth commentary from Chelsea Handler’s supporters and those that questioned whether she still has “it.” Supporters of the star highlighted that her success in the entertainment industry was as a result of her stand-up comedy career. Naysayers suggested that her break from the industry was partially attributed to her not being funny, further adding that her comedy will fail to land.

No further information has been shared on the upcoming HBO comedy special, and Chelsea has yet to comment on the reactions to the announcement.

Hold on to your banana bread, I have a real announcement. I will be returning to stand-up with a special on @hbomax! I didn’t want to return to stand-up until I had something important to say. I do now. https://t.co/mYXxwaF6TY

Her standup is what made her famous, but continue to be butt hurt about it.

You mean so little to me, that I still have to reply to a tweet that you sent, knowing damn well you won't read it. Did you get enough attention? Seeking more?