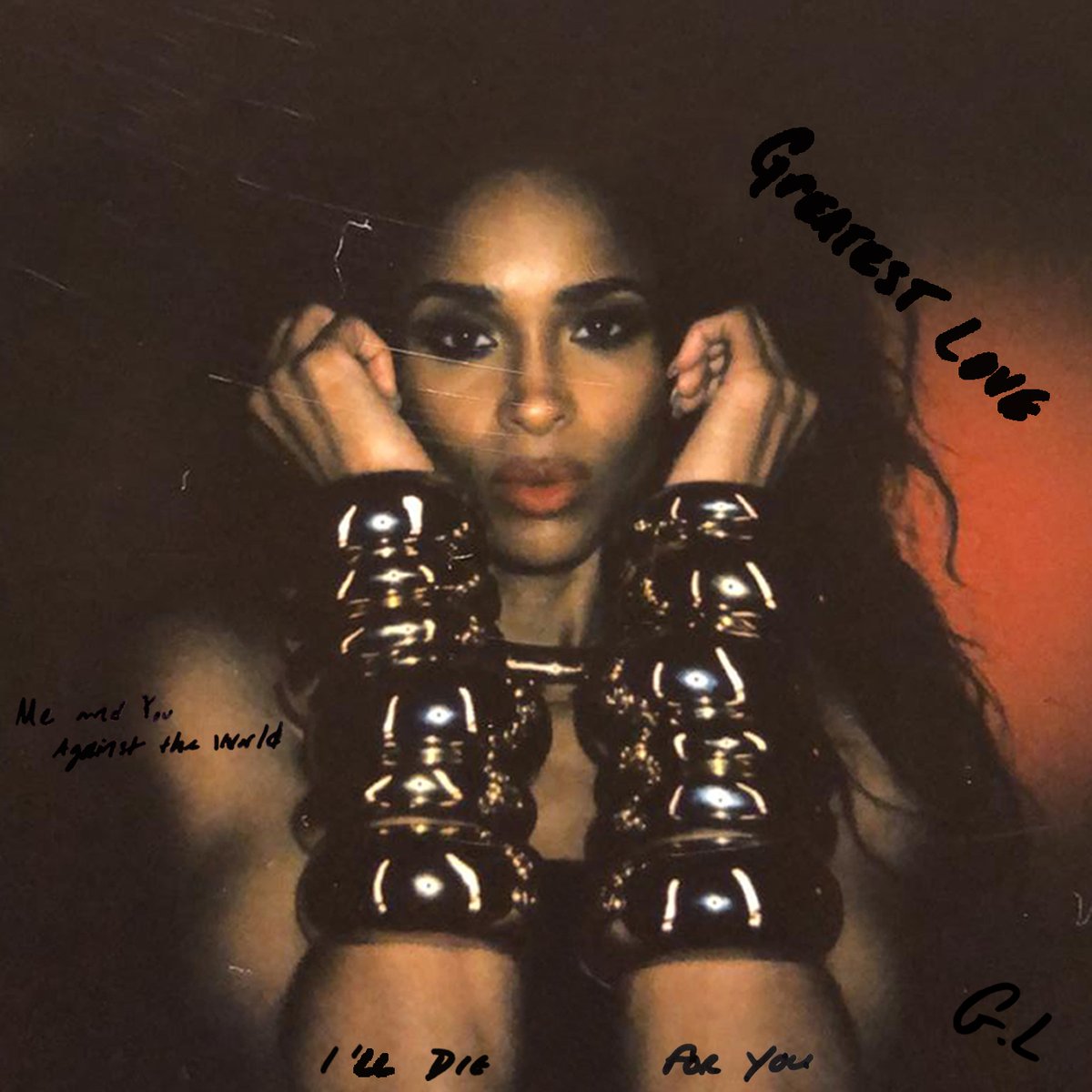 American singer Ciara took to Instagram on Friday, 8 February 2019, to announce that her new single Greatest Love will debut ahead of Valentine’s Day.

The song follows a series of recent song releases and is what is regarded by many as a long overdue return to music. Ciara released the dance anthem Level Up, followed by Freak Me and then Dose. The songstress has been releasing material from her upcoming album and took to social media to reveal the cover for Greatest Love.

Ciara is also gearing up to release her seventh studio album since 2015’s Jackie, under her own independent record label, Beauty Marks Entertainment (BME).

“BME is where music intersects with Film, Fashion, Technology and Philanthropy”, she announced on her Instagram page on Friday, 8 February 2019.

She will perform her new song Greatest Love for the first time as part of the Motown 60th Anniversary Special set to take place today, 12 February 2019.  It also marks the day Greatest Love officially debuts, but will only air on television screens on Sunday, 21 April 2019, on American broadcasting channel CBS.

The award-winning songstress is a five-time Grammy nominee and received her first Grammy award at the 52nd Grammy Awards in 2009. She was nominated for Best Collaboration With Vocals and won the award for her single Love Sex and Magic, which features Justin Timberlake.