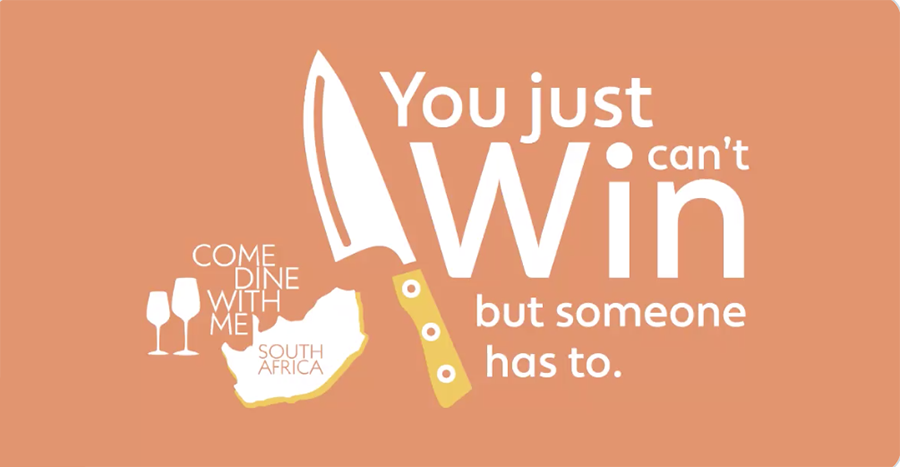 Come Dine With Me SA will be premiering its sixth season tonight, with the first episode set to introduce viewers to four new food lovers from Durban, KwaZulu-Natal.

Come Dine With Me SA’s new season on BBC South Africa will air tonight, 27 May 2020, and will see the first episode taking place in Durban, KwaZulu-Natal. The hosts for the evening are; Gregg Pettigrew, Kelly Emerton, Miss Jay and Shogan Naidoo, who claim to each have an individual take on traditional food. The episode will also see the hosts showcasing different themes for the evening, with one of them calling for all contestants to dress in cultural attire.

The episode will also see conflict arise as Gregg’s extensive wine knowledge comes across as condescending to the other hosts, as well as some being vocal about their dissatisfaction with certain meals. BBC South Africa stated, “From sumptuous steaks, to the perriest of peri-peri chicken to lekker melkterts, washed down with the most divine wine and accompanied by the biggest, boldest and most entertaining personalities that [South Africa’s] rainbow nation has to offer. Come Dine With Me South Africa is a show that caters to everyone.”

Watch the previews of the season six premiere of Come Dine With Me SA below.

IDK who needs to hear this but Vichyssoise is just cold
potato soup.#ComeDineSA dishing out the sass tomorrow night at 20:00 CAT, DStv ch 174 🍽Brawl appétit pic.twitter.com/URJRMOGWvN