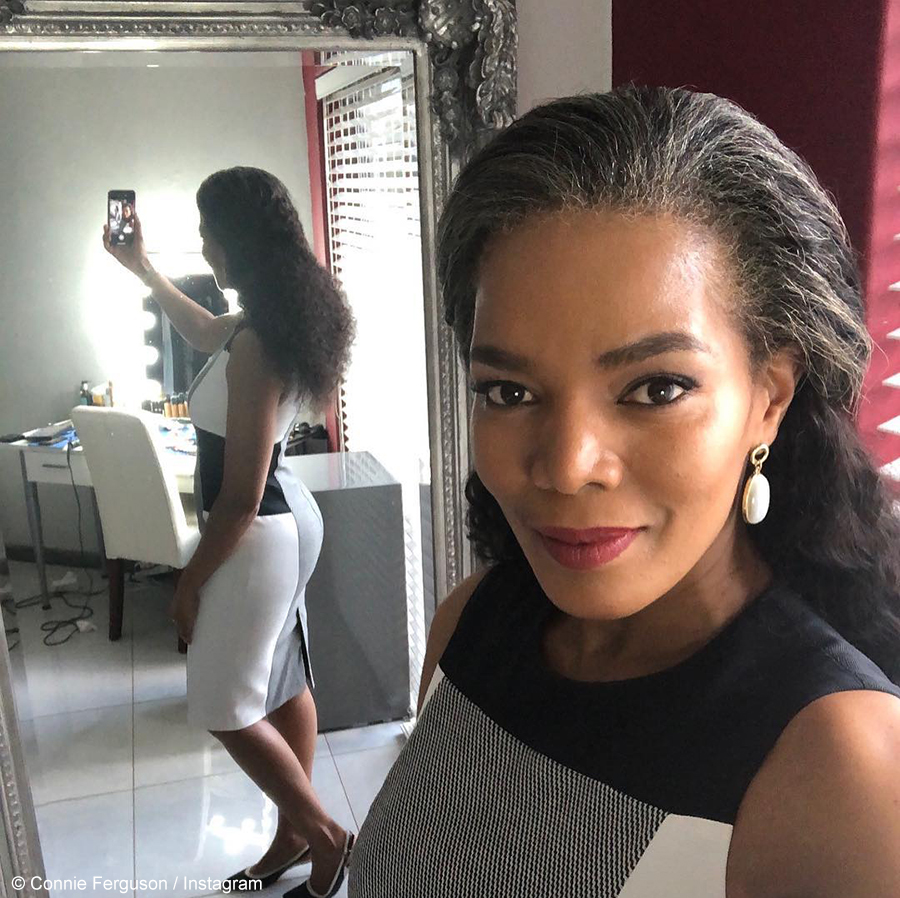 The South African actress and businesswoman recently took to Instagram to share her skincare treatment and announce that she will be giving her social media followers the opportunity to win one for themselves.

Following her oxygen facial and LED therapy at the Medical Aesthetics Clinic in Johannesburg, South African businesswoman and actress, Connie Ferguson, has shared that she will give social media users the opportunity to experience the treatment for themselves.

In the post she shared on her social media pages on Monday, 9 September 2019, The Queen actress shared that she has partnered with the aesthetics doctor  for one social media user to receive the treatment. The giveaway consists of an oxygen facial, LED mask treatment as well as a Visia skin analysis scan, all valued at R2 500.

The caption also explains the rules for the giveaway, which include social media users following her personal page, the aesthetics doctor as well as the Medical Aesthetics Clinic’s Instagram page. Social media users are also required to mention a friend who would like a skincare treatment and encourage them to enter as well.

The giveaway was met with much excitement from social media users, with the post having since received almost 50 000 views and almost 1 200 comments. One Twitter user shared that she needs the treatment, saying “I really need this.” One Instagram user commented saying that her friend has had continued skin problems and wrote a heartfelt message about why she feels her friend would be a good candidate to win the giveaway.

Happy Monday!😬❤️ It’s time for a #giveaway! 🎁 After having such a rejuvenating Oxygen Facial at Medi-Sculpt the other day, @dr_anushka_reddy and I decided to give you all the opportunity to experience it for yourselves! Enter the giveaway to win an Intraceuticals Oxygen Facial, LED mask treatment and a Visia skin analysis scan. Give your skin a refreshing and glowing appearance this spring! How to enter: 1. Follow @dr_anushka_reddy 2. Follow me @connie_ferguson 3. Follow @medisculpt 4. Tag a friend whose skin needs a refresh this spring and encourage her / him to enter the giveaway 🙌 The winner will be picked randomly and will be announced on Friday, 13th of September, 2019 on all affiliated pages 😎 Good luck!

Happy Monday!😬❤️ It’s time for a #giveaway! 🎁 After having such a rejuvenating Oxygen Facial at Medi-Sculpt the other day, @drareddy and I decided to give you all the opportunity to experience it for yourselves!… https://t.co/cTyxI9Klaa