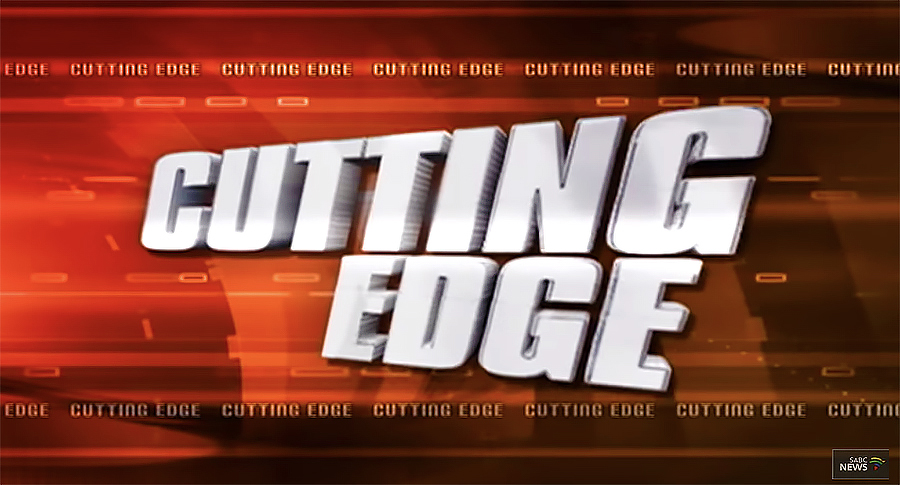 Cutting Edge’s Tuesday night episode saw the team discussing the rise in COVID-19 deaths, as alluded to by President Cyril Ramaphosa in his national address in March 2020.

Cutting Edge’s latest episode, which aired on Tuesday, 30 June 2020, saw experts from around the world weighing in on the global COVID-19 pandemic. The team delved into the differences between developing countries and first world countries, and what the World Health Organisation has done to curb the spread of the deadly virus.

The episode looked back at the projections noted by President Cyril Ramaphosa in March 2020, before the lockdown, where he claimed that the country would get much worse before it got better. Experts explained that South Africa is currently experiencing one of the worse stages, as the death toll rapidly increases daily.

The episode also highlighted the gruesome dumping of bodies in other countries, due to a shortage of burial space, and explained that South Africa would face a similar predicament if the virus is not contained.

Watch the preview of the latest episode of Cutting Edge below.