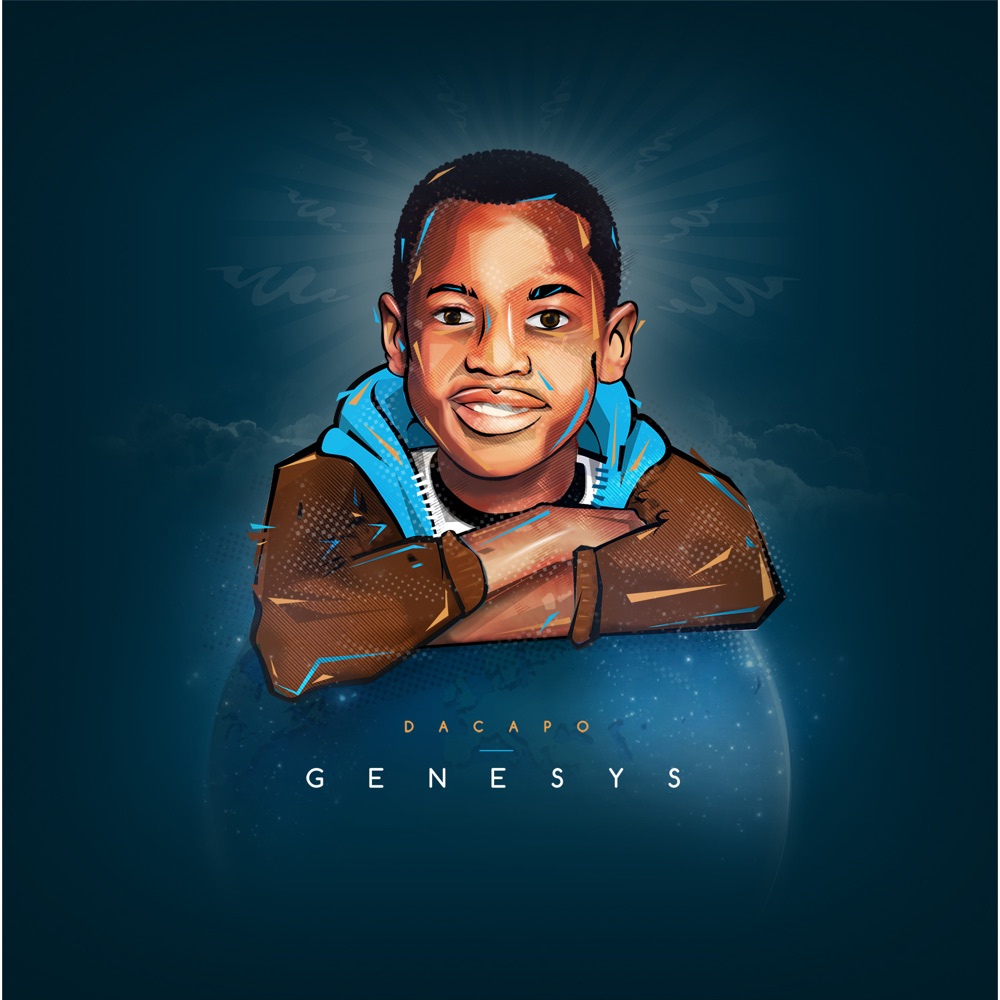 Da Capo has finally released the follow-up to what is arguably his most notable project, 2017’s Indigo Child, with the release of his nine-track deep house album, Genesys.

Da Capo has released the follow-up to his 2017 double-platinum-certified album, Indigo Child, debuting Genesys on Friday, 29 May 2020. Many fans of the DJ believed that the follow-up to his last release would be a second volume of Indigo Child, but, ahead of Genesys’ release, Da Capo shared the title and album artwork on Friday, 8 May 2020, when the album was made available for pre-order sales.

Listen to the Genesys below.