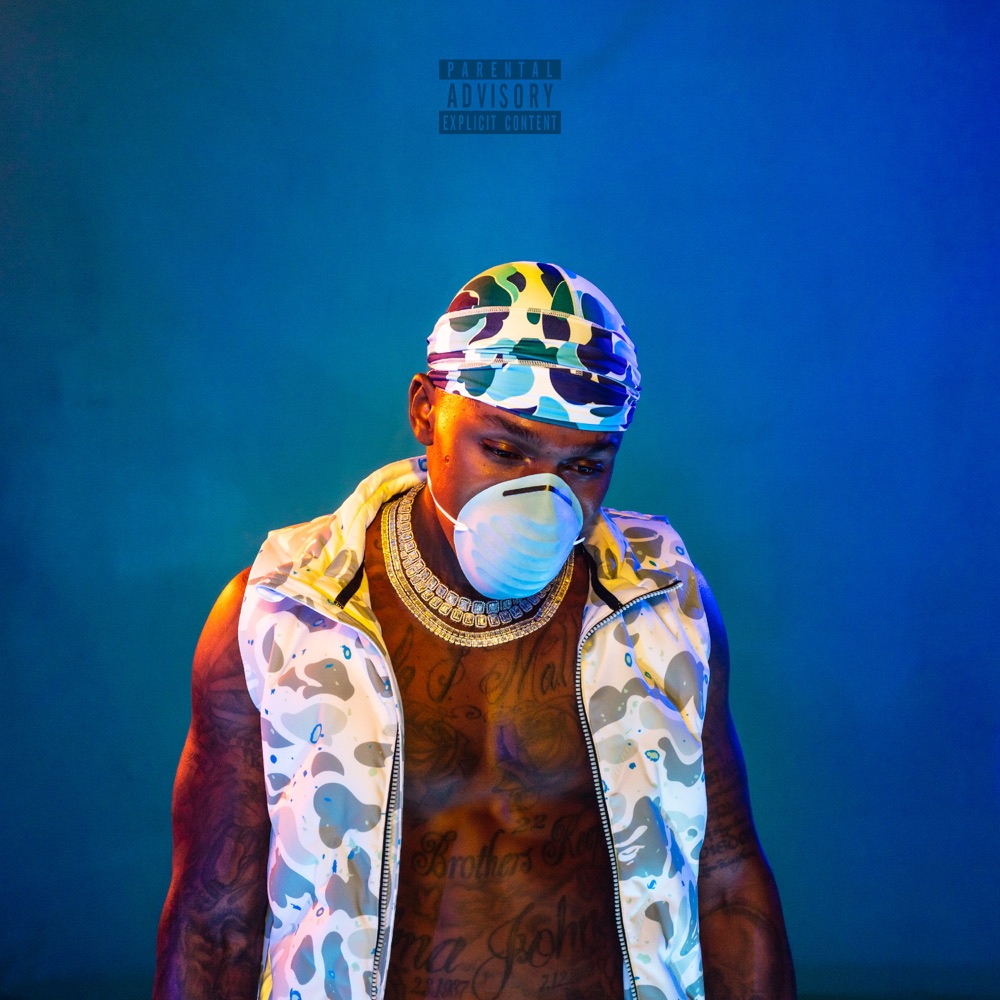 DaBaby has taken to social media to celebrate his current single, Rockstar featuring Roddy Ricch, being certified platinum, following much criticism of his album.

DaBaby announced that his current single, Rockstar, featuring Roddy Ricch, has been certified platinum through a boastful post on Monday, 25 May 2020. The Billion Dollar Baby creator publicised the feat with a caption that read, “That was a quick one,” further acknowledging Roddy Ricch for his contribution.

However, one of the most surprising comments was from prominent online hip-hop community, Rap by Rap TV. The comment suggested that the forecast for DaBaby’s now chart-topping studio album, Blame It On Baby, was bleak, with many initially anticipating its failure.

Rap by Rap TV stated, “Another one! And they tried to say this album had no hits.” The comment came as a surprise to many, who were quick to question Rap by Rap TV’s own thoughts on the matter.