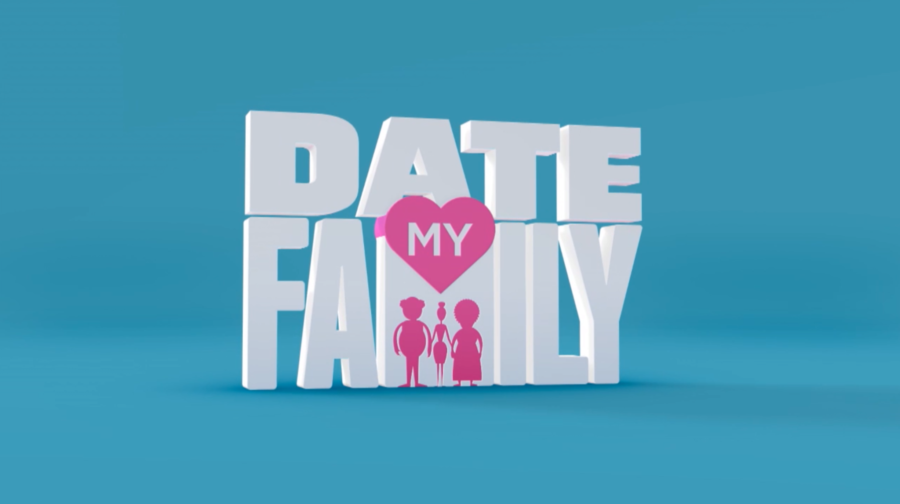 Date My Family’s Sunday night episode saw Mbali choosing Thabitha as her final date, however, Thabitha appeared sceptical after meeting the bachelorette and learning about her past.

Date My Family’s latest episode, which aired on Mzansi Magic on Sunday, 5 July 2020, saw Mbali deciding that Thabitha’s family represented her the best. After making her final decision, Mbali was pleased with her choice, claiming that Thabitha appeared to be the most compatible and had the best personality. On their date, Mbali discussed introducing Thabitha to her parents, stating that she would be honest about them being in a relationship and would not keep it a secret from anyone.

Thabitha was impressed by Mbali’s confidence, however, she was taken aback when she learnt about her questionable past. Mbali revealed that in the past, she pursued women who were already in relationships because she enjoyed the drama that came with it. Thabitha appeared to be put off by the revelation and ultimately decided that they would be better off as friends. She further requested that their second date be in a group setting.

Watch the preview of the latest episode of Date My Family below.