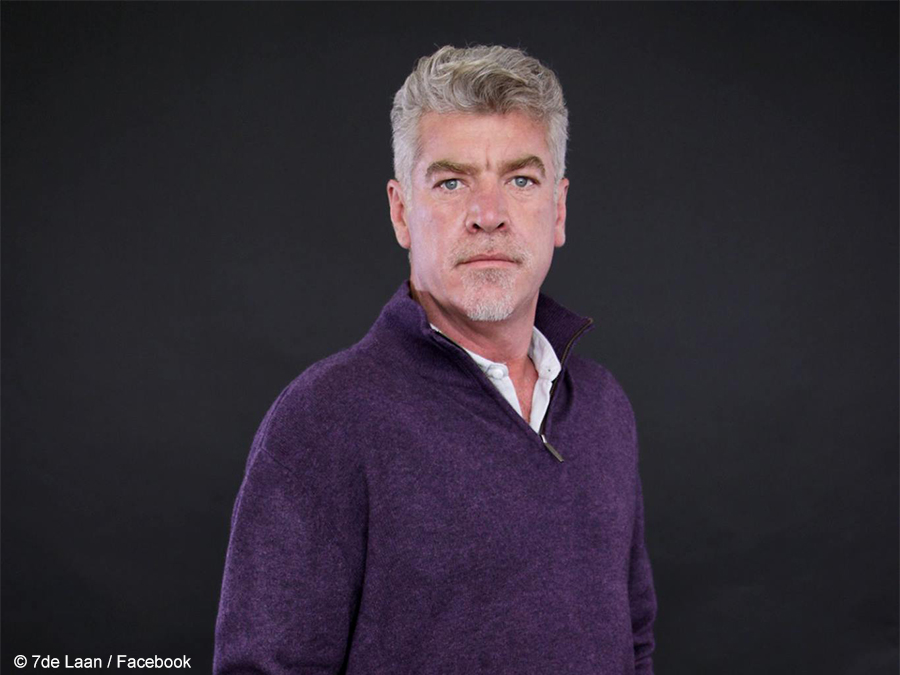 David Rees will be returning to SABC 2’s 7de Laan on Monday night, reprising his role as the Welman patriarch, Chris, who left the show in 2018.

David Rees has announced his return to SABC 2’s 7de Laan, scheduled for the episode which airs tonight, 19 October 2020. The show shared a Facebook post on Friday, 17 October 2020, announcing David’s return, with the actor also expressing his excitement.

The post stated, “The Welman patriarch is back on [your] screens this Monday and this time, he means business.” Viewers shared their glee in the comments section, with many evidently surprised by his return to the show after a two-year break.

David takes on the role of Chris Welman, who departed from the show in 2018. Chris unexpectedly left Hillside with no indication of whether he would be returning. According to local reports, David had stated that his exit was a joint decision between him and the production, and was based on the fact that he was simply bored of the storyline. Chris’ return to Hillside will see the locals shocked and confused by his intentions.