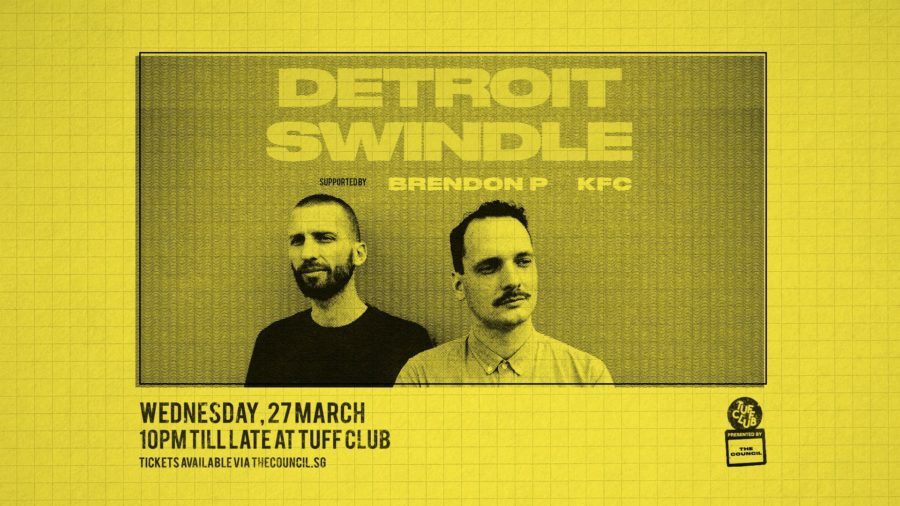 Dutch duo Detroit Swindle has announced additional show dates in both Asia and Australia as part of their ongoing world tour.

Detroit Swindle, consisting of Lars Dales and Maarten Smeets, have already played a number of worldwide shows and with appearances in Spain, France and the UK coming up, the pair decided to add more countries to the list with Asian and Australian tour dates.

The Australian and Asian leg of their tour begins on Wednesday, 27 March 2019, in Singapore. The supporting acts for this event at Tuff Club are Brendon P and KFC.

Following this, they have three appearances in Australia, the first in Adelaide on Friday, 29 March 2019, the second in Sydney on Saturday, 30 March 2019 and the last in Melbourne on Sunday, 31 March 2019. The supporting act for the live show taking place at the Chinese Laundry in Sydney is Choomba.

From Australia they head to Indonesia on Wednesday, 3 April 2019 and India from 5-7 April 2019, with shows in Mumbai, Delhi and Bangalore. The supporting acts for these shows are yet to be announced.

The duo’s setlist includes songs from their most recent album High Life, which was released on 28 May 2018. The songs include the title-track High Life featuring Lorenz Rhode, Call of the Wind featuring Jungle by Night and Yes, No, Maybe featuring Tom Misch. Other featured additions to the set-list include The Break Up, 64 Ways and Just Not Norma.

Tickets for the tour are available for purchase on detroitswindle.com