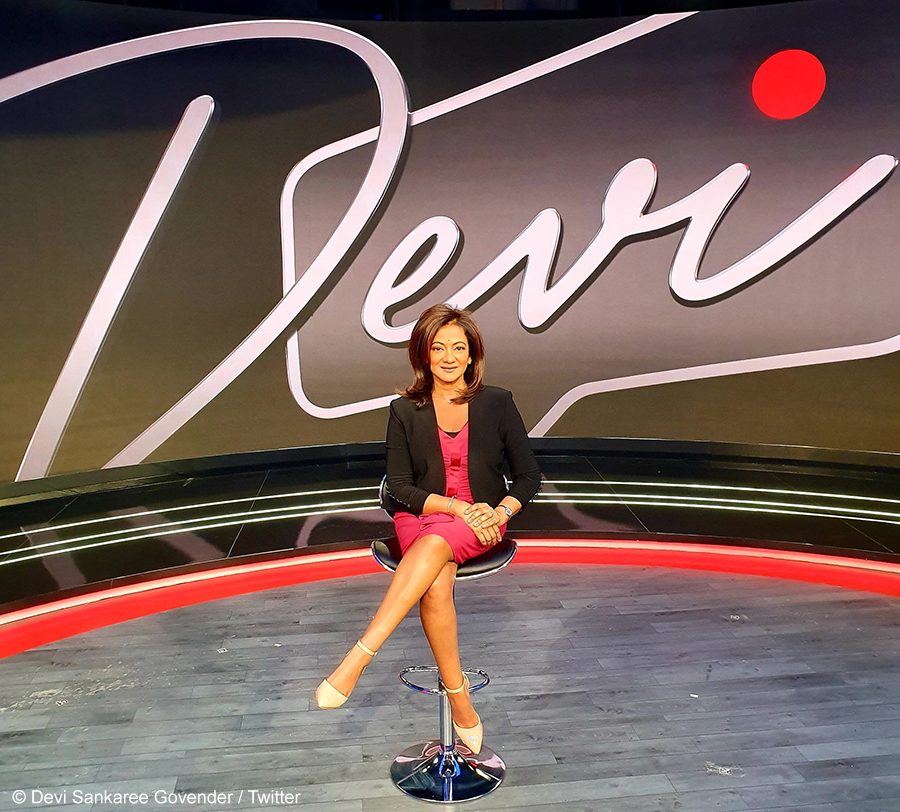 Devi’s Friday night episode will see the host looking at how some tenants are able to stay in a residence without paying rent, due to loopholes found in their rental agreements.

Devi’s upcoming episode, which airs on eNCA tonight, 10 July 2020, will see the investigative journalist looking at residents who refuse to leave their homes, despite having not paid their rent. Devi will look into how these “professional squatters” get by from month to month. They are believed to survive by finding loopholes in the rental agreement, allowing them to stay wherever they please without being kicked out.

Thereafter, Devi will chat to South African rapper, Mr All of It, who has worked hard to make a name for himself in the music industry, despite his sexuality. The episode will see him detailing how he has always strived for mainstream success, stating that he refuses to be restricted by those who regard him as a mere “queer rapper.”

Watch the preview of the upcoming episode of Devi below.

[TONIGHT] #Devi shows you what a tenant from hell looks like and the chaos they can cause, and… @Mr_Allofit shows @Devi_HQ how its done! See you tonight at 8:30pm on #DStv403 pic.twitter.com/go4isKY7xk