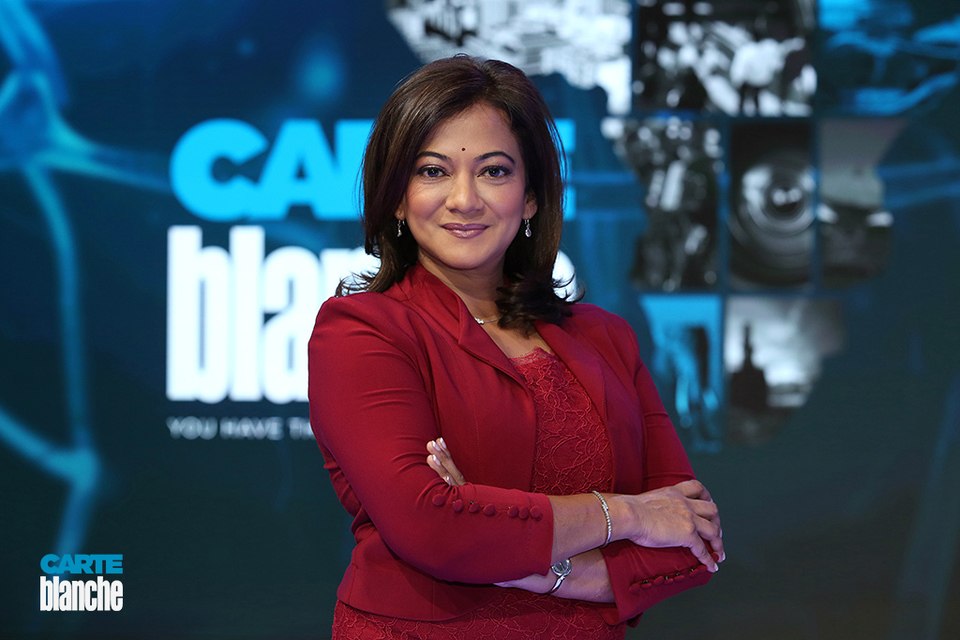 In a statement on Thursday, 16 January 2020, M-Net stated, “ After 18 years of chasing crooks, delving deep into current affairs and unearthing the truth about the world we live in with vigour and determination, esteemed investigative journalist, Devi Sankaree Govender, has decided to explore new career opportunities.” The host, who assumed the role in January 2002, will make her last appearance on the show on Sunday, 26 January 2020.