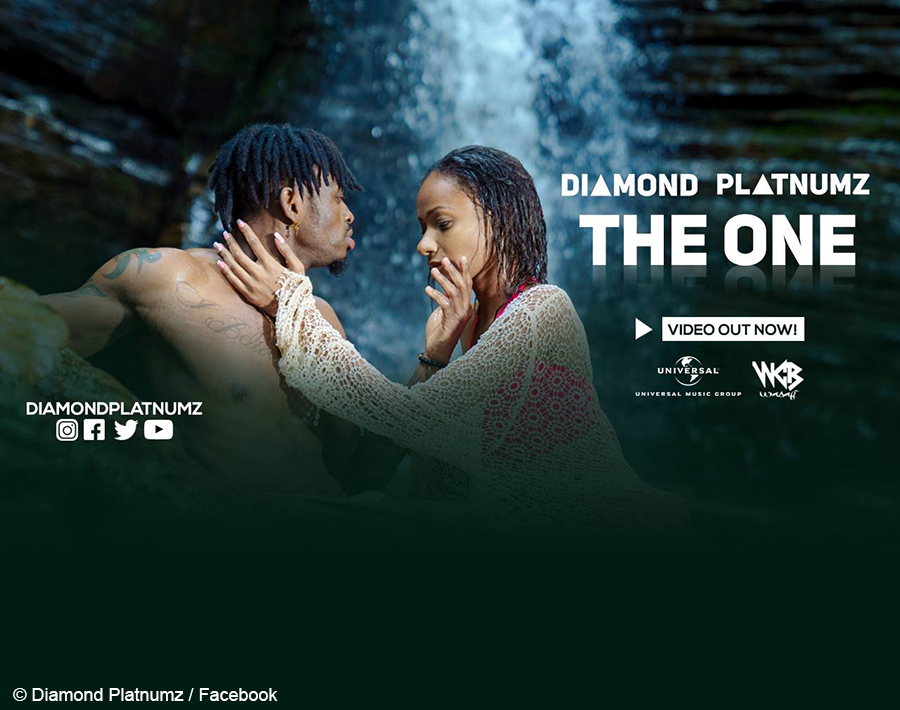 Tanzanian superstar Diamond Platnumz has released his version of the song he was featured on by Namibian artist King Tee Dee, called The One I Love.

It is common practice for artists to release remixes, which usually feature other artists following the success of the first release. Tanzanian artist Diamond Platnumz turned the practice on its head when he released his own interpretation of King Tee Dee’s single, The One I Love, which he was the only featured artist on.

The One I Love by King Tee Dee, the man who is regarded by many as the Namibian pioneer of kwaito, was first released on Saturday, 9 February 2019, across all digital music platforms. The song is a mid-tempo, upbeat afro-pop song which is sung in Oshiwambo, a language that is spoken by a large portion of the Namibian population. King Tee Dee released his song without a music video, and there is still no mention of him releasing a music video for it.

Following that release, Diamond Platnumz released his own version of the song, calling it The One. This version is sung in Kiswahili and was officially released on Tuesday, 23 April 2019. Although The One sounds significantly similar to the original single by King Tee Dee, this version has a more amplified bass and the inclusion of the live instrumentation of a trumpet. Diamond Platnumz accompanied the release of his single with a music video, which was released on the same day.

The One’s music video has already amassed over 3 million views on YouTube a week since its release.

Watch The One music video below.