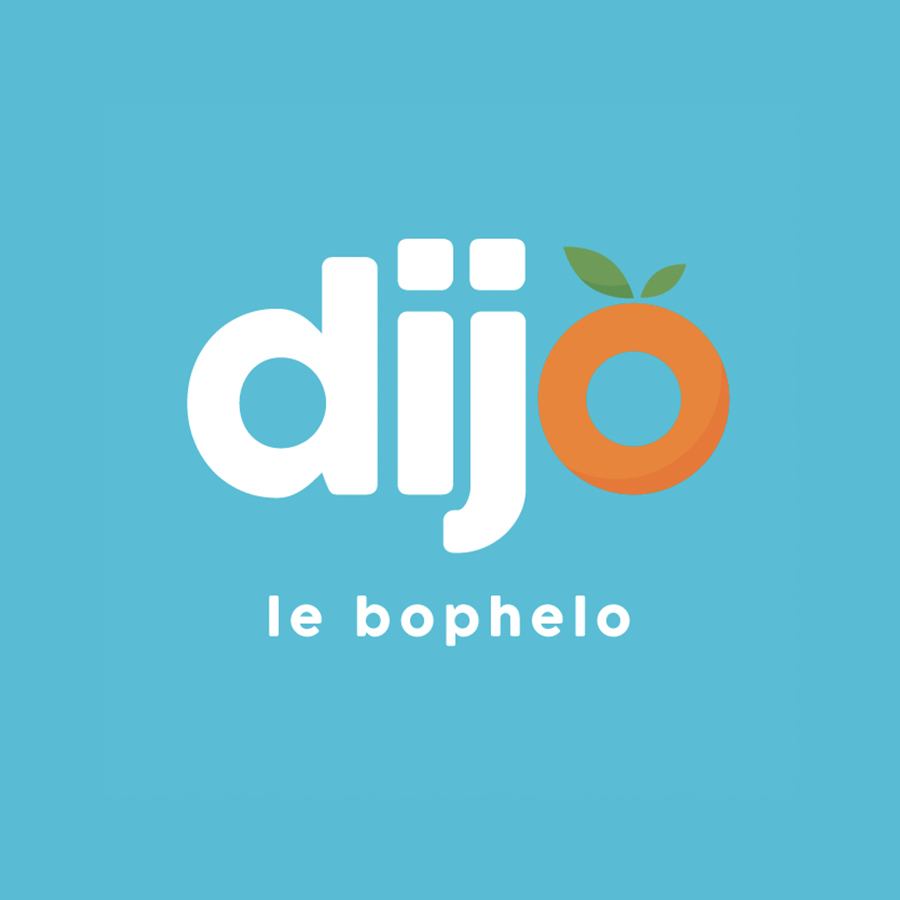 Dijo Le Bophelo, hosted by Khabonina Qubeka, has announced that its Saturday broadcasts will be immediately paused until early November 2020.

Dijo Le Bophelo returned to SABC 2 on Saturday, 11 July 2020, and a mere three weeks since its return, the show has announced that it will be temporarily halting production. In a Twitter post on Thursday, 6 August 2020, the show stated, “Kindly note that due to changes in scheduling, Dijo Le Bophelo will not be on air from Saturday, 8 August 2020.” The post went on to state that the health and lifestyle show will be back on air on Saturday, 7 November 2020.

The daytime show aims to raise awareness and consciousness on food, health, and lifestyle issues. Hosted by Khabonina Qubeka, the series looks at various ways to maintain a healthy lifestyle whilst occasionally indulging in decadent treats. The show also invites medical experts to share their knowledge on choosing healthier alternatives, and to give insight into the appropriate treatment for illnesses such as diabetes and obesity.