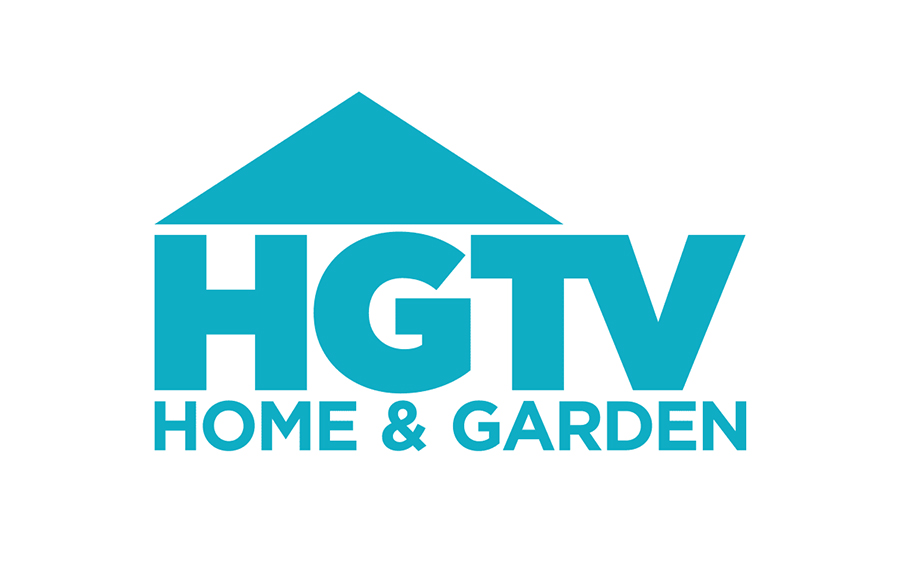 A statement issued on Thursday, 18 July 2019 by DStv, announced that the network giants have partnered up to introduce the Home and Garden TV channel to South African audiences, in hopes of the channel gaining as much traction as it has in the United States of America (USA). The channel is described as the global authority on everything home, with engaging on-screen superstar experts, fascinating families, as well as home and outdoor renovations.

Local media personality, Minnie Dlamini, collaborated with the broadcast networks for the launch of the channel, appearing at the promotional event on Thursday, 18 July 2019. Dlamini shared a tweet stating, “Having the most amazing time launching the new HGTV channel 177 on DStv.”

Yolisa Phahle, General Entertainment CEO for MultiChoice stated, “We are thrilled that the Discovery group is bringing to DStv homes one of their most loved lifestyle channels. HGTV (Home and Garden Television) will be an enrichment of our lifestyle and culture genre which is an eclectic mix of passion, wonder and discovery – giving our valued customers something new to get excited about every day. Being able to bring viewers the best of international content is a key benefit of our partnerships with networks like Discovery and we look forward to seeing our viewers enjoy this special launch.”