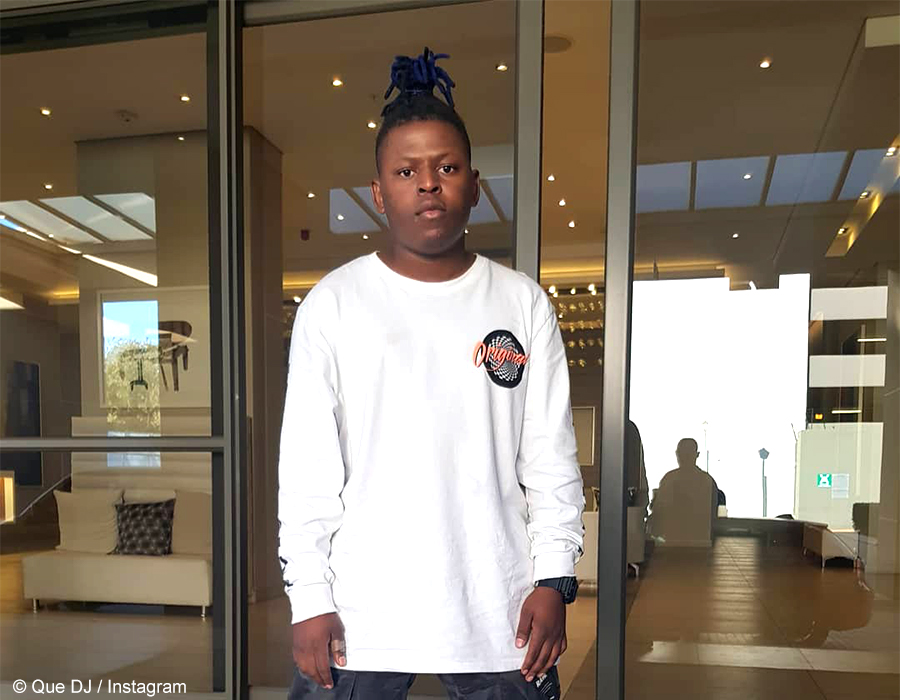 Distruction Boyz’s Que is currently working towards the release of his solo EP, and has taken to social media to share a snippet of an unreleased single.

Distruction Boyz’ Que took to Instagram to share the preview of the first episode of his YouTube web series on Thursday, 2 July 2020. The web series is called The Journey, and documents his journey towards the release of his debut solo EP, We Don’t Play The Same Gqom.

The first episode of the web series focuses on where Que is from, showcasing his humble beginnings before his rise to fame as one half of Distruction Boyz. In the preview, an unreleased single from his upcoming EP is used as the soundtrack.

The teaser marks the second single that Que has shared from his solo EP. Days before, on Wednesday, 1 July 2020, Mampintsha previewed another one of Que’s singles, Gost, in an Instagram video.

Where it all began for me. Watch the full video on my YouTube Channel – link in bio. 🎥: @jaybe_gumede Track ID – Instrumental (Unreleased) : We Don’t Play the Same Gqom EP