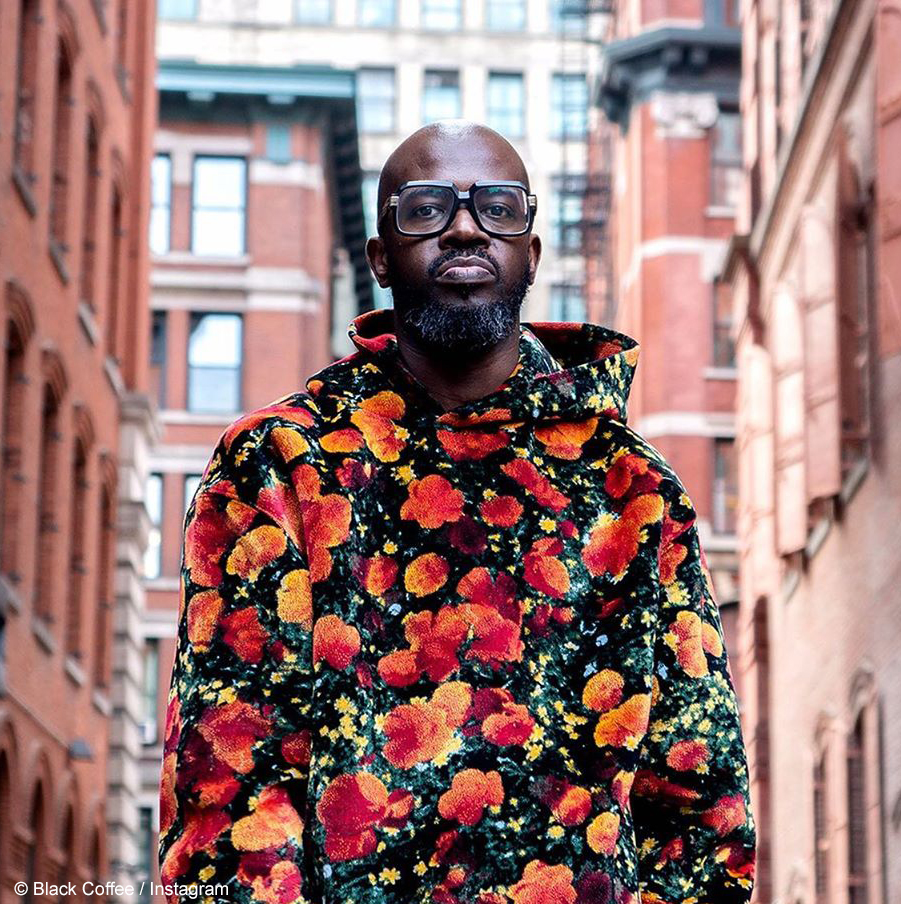 Black Coffee, who recently shared a behind-the-scenes video for his upcoming cover for Mixmag, revealed that he has never liked photoshoots but enjoys taking selfies.

South African-born DJ and producer, Black Coffee, is the cover star for the September edition of the popular digital magazine, Mixmag. The publication first announced the DJ’s cover through its social media pages on Monday, 12 August 2019.  The publication shared a screenshot of the artist’s featured article, writing, “Africa Is Not A Jungle. Black Coffee is leading a new generation of South African stars. Get the new Mixmag issue now…”

Soon after the announcement, the publication continued to promote the new edition using the artist’s cover image. Moreover, on Tuesday, 20 August 2019, Black Coffee posted a behind-the-scenes video of what it took to make the cover. In the video, the Music Is King creator starts off by exclaiming, “I don’t like photoshoots…I like taking selfies though.”

In his caption to the video, he reiterates the sentiments stating, “I don’t like photoshoots… I get very awkward and never know what to do with myself.” True to form, the visuals shared by Black Coffee reveal the artist’s discomfort as he is captured in different outfits and angles, awkwardly posing for the camera.

The artist fronts the cover story, which details how the star has endorsed and supported other African producers and DJs to gain international acclaim. The cover also sports other DJs, including Themba, Da Capo, Kusasa and Lemon & Herb, who have all participated in his Ibiza residency, Black Coffee Saturdays.

In the video he shared, Black Coffee highlights the importance of empowering each other as South African and African artists. He states, “For me to be around, and surrounded by such amazing talents it’s a big thing, because I also learn a lot from them.”