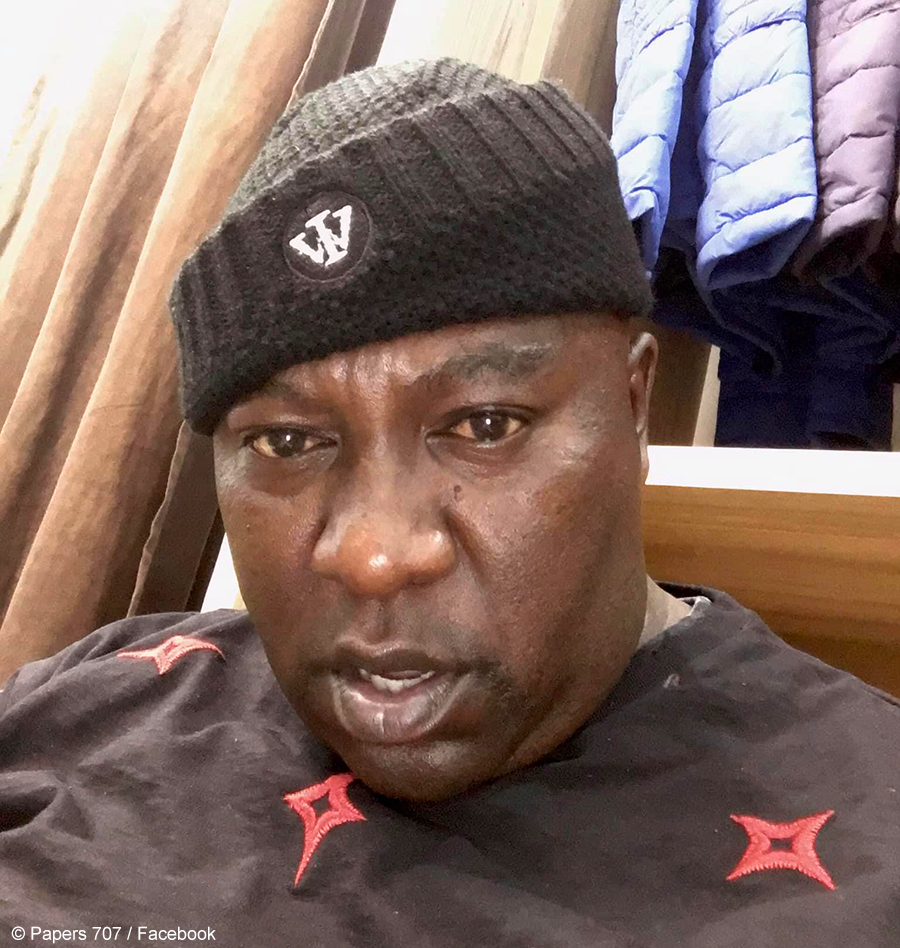 The South African music industry is reeling from the passing of Papers 707, as news of his passing made headlines, prompting the likes of DJ Fresh and PinkyGirl to share tribute posts.

On Wednesday, 15 July 2020, news of the passing of Papers 707 circulated on social media. South Africans have since acknowledged the efforts that the DJ and dancer made in advancing the amapiano culture and movement in the country. While many might have not known his face, his meme is one of the most recognisable amapiano references to date.

Papers 707 is considered as the father of amapiano dance by many, as viral videos of the DJ showcasing dances moves, which are now the cornerstone of amapiano dance, have gained traction on social media. One of his most notable videos led to the iconic meme of him holding a Hennessy bottle. Some of the popular personalities that have shared their condolences include DJ Fresh and Bonang Matheba’s cousin and reality star, PinkyGirl.

😔 The Yanos have lost a truly unapologetic ambassador!!! On behalf of #Amapiano: DANKO AND #RipPapers707 pic.twitter.com/X38iOeJN3C

Jazzidisciples's 'Long Lasting' song was the 1st Amapiano hit to endorse Amapiano Lifestyle. Papers 707 is seen dancing through out the Long Lasting video. His 'weird' & 'drunk' moves whilst holding a Hennessey bottle later became what is known as Amapiano dance#RipPapers707 pic.twitter.com/OzZ9aNM55f