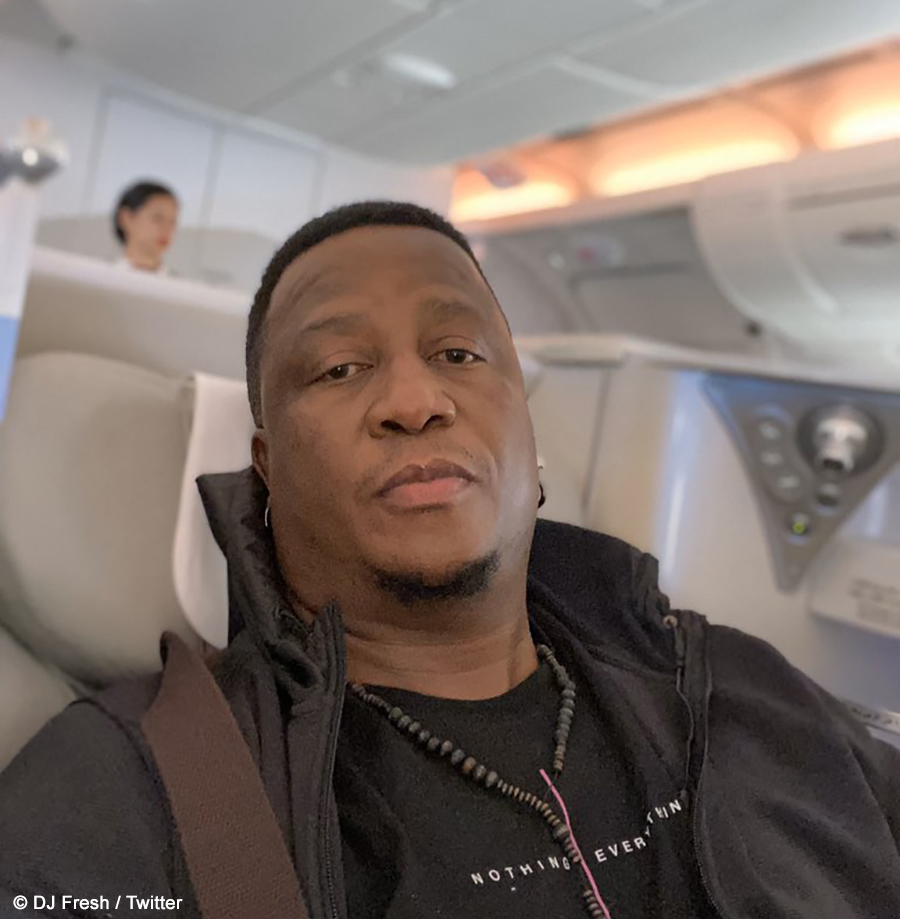 DJ Fresh has opened up about the self-doubt he experienced after leaving youth radio station, YFM, for the national broadcaster’s 5FM, admitting that he received hate mail during that period.

DJ Fresh, on Thursday, 28 May 2020, revealed that he faced a lot of backlash for his move from popular youth radio station, YFM, to the SABC’s 5FM. The veteran media personality told the anecdote as he shared the viral inspirational video clip of American actress, Viola Davis, which speaks of daily affirmations and realising one’s worth.

The 947 drive-time show host stated, “[A similar mantra] carried me through my first month at 5FM, when I was getting an avalanche of hate mail daily!” The hate mail soon changed to fan mail, as the DJ eventually secured the coveted breakfast show slot until his move to Metro FM.

🥺 Similar mantra healed my self doubt when there was a tsunami of naysayers, at the announcement that I was leaving YFM for 5FM!!! Carried me through my first month AT 5FM, when I was getting an avalanche of hate mail DAILY!!!! #IfNotMeThenWho? 🤷🏿‍♂️ https://t.co/LyUlztLbwD